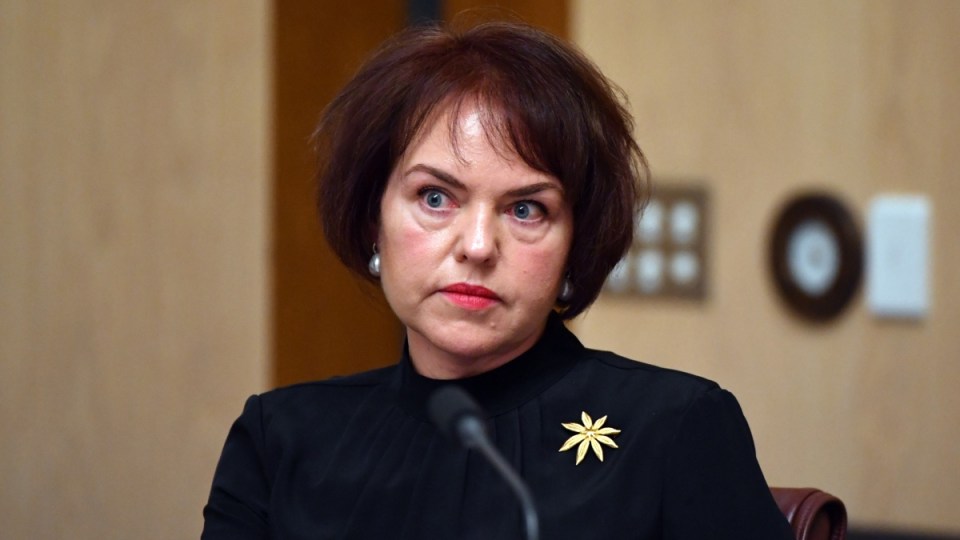 Party politics and preselection issues had taken a toll on Victorian Labor Senator Kimberley Kitching before her shock death, according to former opposition leader Bill Shorten.

A tearful Mr Shorten told ABC Radio that Senator Kitching’s death came as a shock and said she had been under great stress.

“Preselection is never easy. I’m not a coroner, I can’t tell you why this woman at 52 was taken from us, but I have no doubt that the stress of politics and the machinations in the back rooms had its toll,” he said.

“There were machinations and arguments going on, now that does happen, that’s not unique. But we have a woman who’s 52, who’s pulled over by the side of the road and died unexpectedly. That’s shocking. It’s terrible.”

Mr Shorten – who was a close friend of Senator Kitching – also described how he rushed to the aid of her husband Andrew Landeryou on Thursday after being told of her death.

Senator Kitching was driving in the Melbourne suburb of Strathmore when she fell ill on Thursday.

“She was in the next suburb when she passed. So [my wife Chloe and I] immediately drove over, and we sat with a couple of other dear friends of Kimberley and Andrew on the side of the road as we waited for the undertaker’s van,” he said.

“When someone close to you passes, there’s only one thing that you want people to do, it’s to bring them back, and you can’t.”

Tributes have flowed for Senator Kitching from across the political spectrum following her sudden death.

Mr Albanese said while there were pressures on people in politics, news of Senator Kitching’s death was unexpected.

“No one could have anticipated this and people were ringing each other, I think multiple times to get confirmation because it was such a shock,” he told ABC TV on Friday.

“Kimberley looked fit, she had got fitter in recent times and there was no history of heart condition and that is why it’s such a tremendous shock for the entire Labor family today.”

Prime Minister Scott Morrison said the senator was a “serious parliamentarian who had a deep interest in Australia’s national security”.

“She had a passion about Australia’s national interest and argued for it,” he said.

“She demonstrated that her passion for her country was always greater than any partisan view. She clearly loved her country and it genuinely showed.”

Defence Minister Peter Dutton described the late senator as one of the very best in parliament.

“She was a real hawk on national security and I think the parliament will miss her,” he said.

“Our country’s poorer for her passing, at 52, it’s devastating, obviously, for everyone who knew her.”

Senator Kitching joined the Senate in 2016 and was a member of the Labor party for almost three decades.

Senator Kitching also worked as a general manager at the Health Workers’ Union and as a special counsel at legal firm Cornwall Stodart.