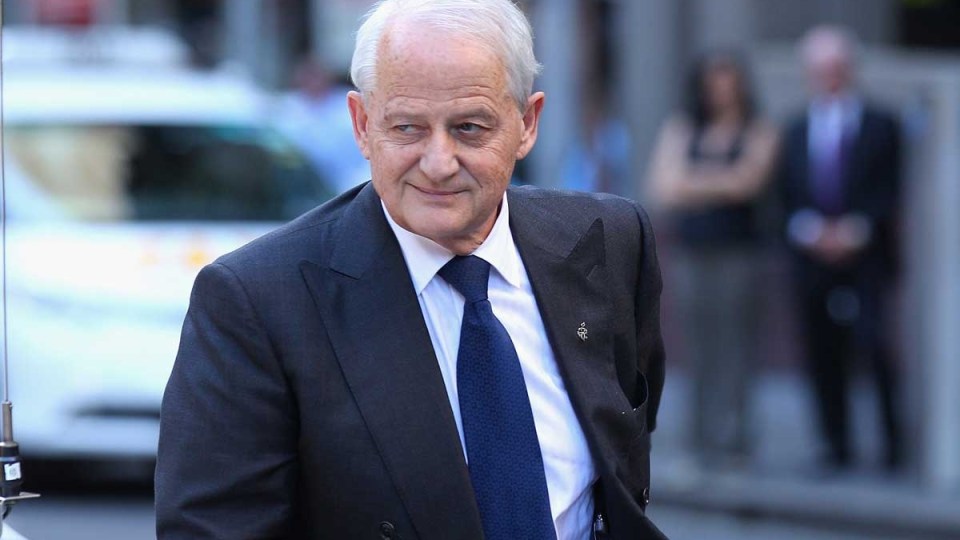 The NSW division of the Liberal Party will be temporarily overseen by a committee including Prime Minister Scott Morrison to sort out a stalled candidate election process that has left two ministers unsure of their future.

The committee, also comprising former Liberal president Chris McDiven and NSW Premier Dominic Perrottet, will manage the state division until Tuesday night, aiming to finalise three candidate selections ahead of a federal election expected in May.

The trio of candidates to have been spared preselection challenges under the deal are the ministers Sussan Ley (Farrer) and Alex Hawke (Mitchell) and North Sydney backbencher Trent Zimmerman.

The decision was made at a federal executive meeting on Friday.

However, some party members are believed to be considering a legal challenge to the federal takeover. Opponents of the intervention plan won a legal victory in the NSW Supreme Court last week when one of the justifications for a federal shutdown was ruled to be groundless.

In that costly lawsuit, party dissidents were represented by the top Sydney barrister Scott Robertson, who has previously served as the counsel assisting the NSW Independent Commission Against Corruption.

“The intervention ground is based on the circumstance that decisions have not been made in relation to the endorsement of three incumbent Liberal members,” federal director Andrew Hirst said in a statement on Friday.

“The committee may select and endorse a candidate for each of these seats.”

Mr Hirst is widely seen as the architect of Mr Morrison’s 2019 reelection bid.

His edict will be seized upon by opponents of Mr Morrison and his factional lieutenant, Mr Hawke. The pair are accused by some party members of having deliberately engineered the shutdown by deliberately delaying preselections until they got an outcome favourable to their NSW centre-right faction.

And while it could put a stop to a messy power struggle between the party’s key factional bosses, the takeover also risks damaging the reputation of both Mr Morrison and party candidates with the general Liberal membership.

The candidates have been installed by decree instead of competitive preselections by plebiscites or popular votes among party members.

Mobilising party supporters to staff polling booths on and in the lead-up to election day is seen as critical to election success.

“It would have been better for them to have not been preselected than to have been chosen like this,” one Liberal source said.

“Maybe one consequence of having [Mr Morrison] blow up the place is that [Mr Hawke] will be exposed.”

A factional deal to protect the sitting MPs and install selected candidates was worked out between representatives of the party’s main factions early in the new year, with Mr Perrottet’s brother, Charles, representing the party’s conservative wing.

But the announcement of the deal brought widespread pushback from senior Liberals, who said it did not represent sentiment within the party.

Opposition to the deal and a refusal by the party’s NSW bosses to endorse it led to chronic delays in Liberal preselections and the failure of multiple plans to broker peace, including two this week alone.

The federal executive has also asked the NSW division to finalise candidates in other federal seats in that state by March 25.

NSW division president Philip Ruddock presented to the federal executive a list of nine names for endorsement across nine seats, following a ballot of state executive members that received a majority of votes but not the required 90 per cent backing.