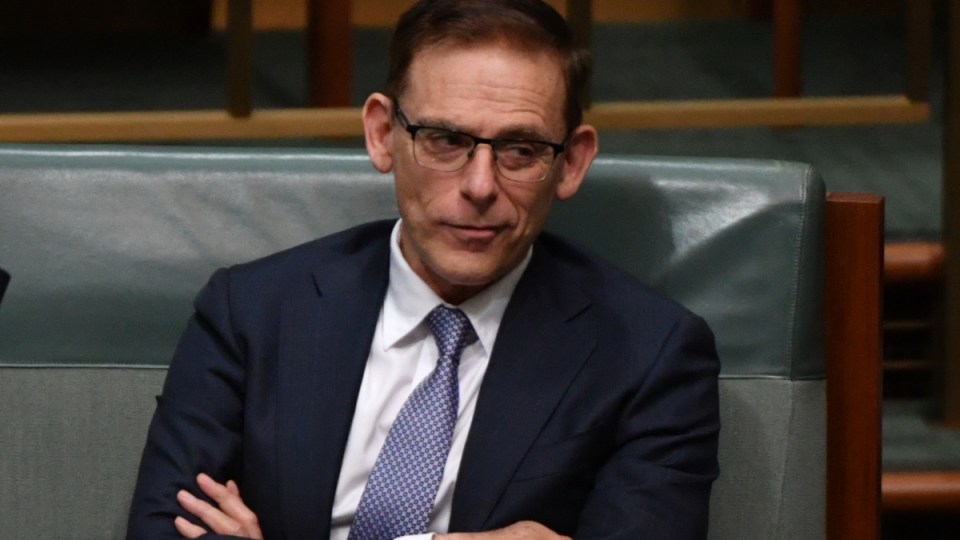 The Labor MP had been under growing pressure to quit after admitting to engaging in branch stacking. Photo: AAP

Mr Byrne, who has held the Melbourne-based seat of Holt since 1999, won’t contest the May election after growing pressure to quit politics.

The revelations led to him stepping down from his role on a powerful parliamentary committee, but resisted calls to step away from federal politics.

Mr Byrne wrote to the ALP’s national secretary on Thursday advising he would not be a candidate at the upcoming election.

Labor’s national executive will oversee the selection process for candidates, due to it currently overseeing the Victorian branch of the party.

Labor MP Byrne to resign at next election