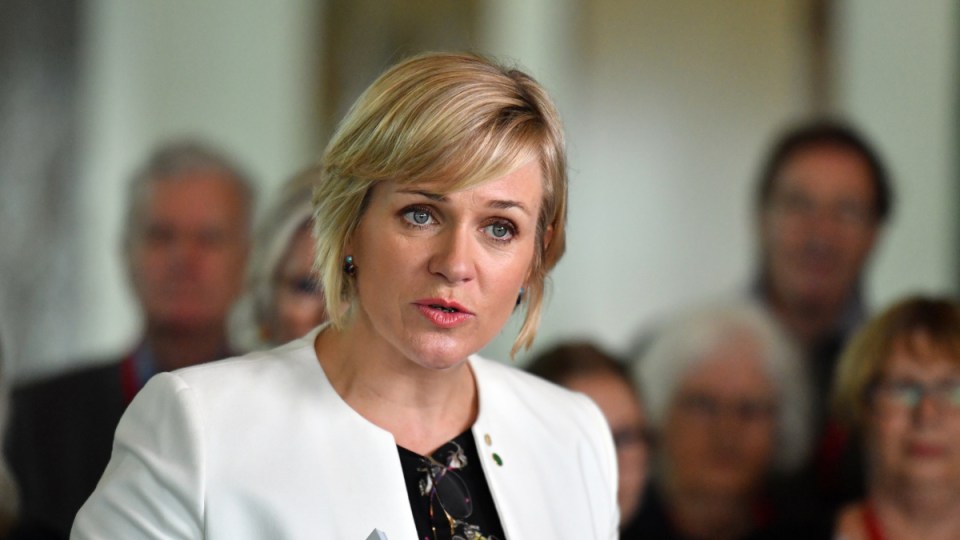 Zali Steggall says she made a rookie error for not properly disclosing a $100,000 donation. Photo: AAP

Independent MP Zali Steggall has admitted she made a “rookie error” for not properly disclosing a $100,000 donation, but denied she tried to hide the financial contribution.

The MP has come under fire after an Australian Electoral Commission review found she had received a $100,000 donation from the family trust of former coal company director John Kinghorn.

However, the compliance review found the donation was split into eight separate donations that were under the $13,800 disclosure threshold.

Ms Steggall said the donation records had since been corrected, as the electoral commission considered the money to be a single donation, rather than individual ones.

“[The donation] was always declared … I received eight pledges, eight receipts were issued, there were eight trust distributions,” she told ABC Radio on Tuesday.

“Unfortunately, the accountant failed to raise that there had been a single cheque issued.”

Ms Steggall was elected in 2019 after winning the Sydney seat of Warringah from former prime minister Tony Abbott, and has advocated for political donation reform and action on climate change.

Government MPs have accused Ms Steggall of political hypocrisy over the donation from a former coal company director.

She said she was not aware the donation from the family trust had been split.

“It has been on the record for over 12 months, I haven’t tried to hide it … it was a rookie error,” she said.

“It does highlight the difficulty of challenging incumbents but also of coming into the political system where the parties just absolutely have that level of influence on how it’s done.”

The independent MP said people who were donating to her campaign were nervous about being targeted by the Liberals with recriminations.

“This highlights there are a lot of people who are happy to throw stones, but they’re often in glass houses,” he told 2GB radio.

“We’ve introduced new laws into the parliament to go and impose on [independents] the same transparency and disclosure arrangements that the political parties face up to.”

“I don’t think her views are at all compromised,” he said.

“She’s a climate change activist and MP and I think she’s a net-plus for the parliament.”