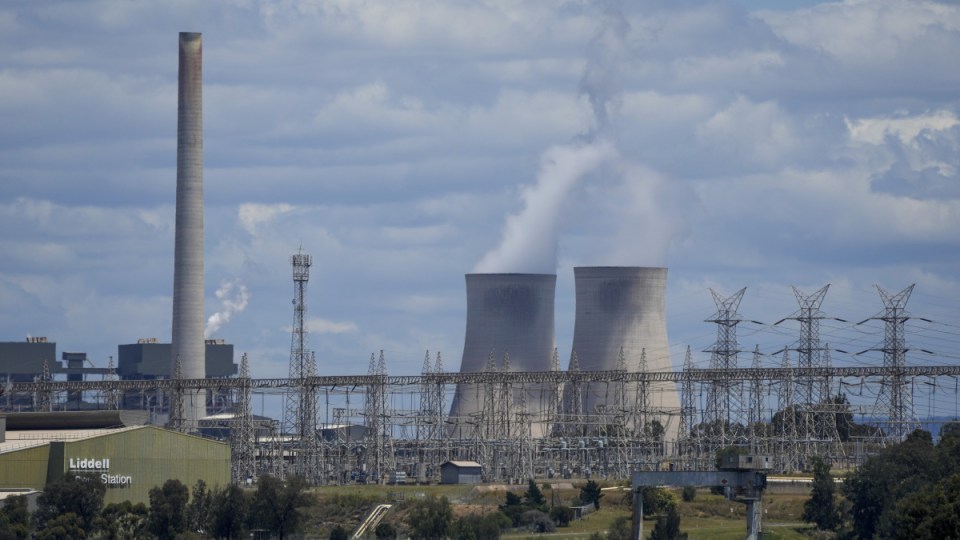 A $600m gas-fired plant in NSW 'will ensure affordable power' after the closure of Liddell in 2023. Photo: AP

A $600 million gas-fired power plant in the NSW Hunter Valley has been given the final environmental tick of approval.

Federal Environment Minister Sussan Ley said the project at Kurri Kurri was approved after rigorous assessment and on condition the government-owned Snowy Hydro Limited met the conditions established by the NSW government when it approved the project in December.

The Hunter Power Project, due to be built by next year, would ensure ongoing reliable and affordable power for the people of NSW when the Liddell coal-fired power station shuts, Ms Ley said on Monday.

The 660-megawatt plant would create up to 600 direct jobs at the peak of construction and 1200 indirect jobs across the state, she said.

“This thorough bilateral assessment with NSW has paved the way for the development and operation of this new critical infrastructure in a way that sensitively manages, protects and rehabilitates the environment,” Ms Ley said.

The project was critical to keep the lights on and power prices low after the closure of the Liddell power station in 2023, he said.

The project was also vital to keep important businesses such as the Tomago Aluminium Smelter operating, he said.

Last week Labor agreed to support the project as long as it ran entirely on green hydrogen by 2030.

The policy change – which Labor defends as helping ensure jobs, and power supply – comes as the opposition attempts to defend its seats of Paterson, where the plant is located, and Hunter, where Joel Fitzgibbon is retiring.

Gas Free Hunter Alliance co-ordinator Fiona Lee said the project would be “bad for the Hunter, and bad for Australia”.

“Investing $610 million or more of public funds into an unnecessary and outdated gas plant will create just 10 long-term jobs.”

More than 55,000 people had signed petitions opposing the power plant and of the 261 submissions on the proposed power plant, only two supported it, she said.

Climate Council spokeswoman Madeline Taylor said energy analysts and economists agreed the gas-fired plant was not required and would raise electricity prices, not lower them.

“As renewable energy and storage technologies become cheaper by the day, this short-sighted investment in a new gas-fired power station, built with taxpayer money, makes no sense from an energy or economic perspective, and will likely end up as a stranded asset.”

“We need a total transformation of our electricity system based on renewables and storage technologies.”