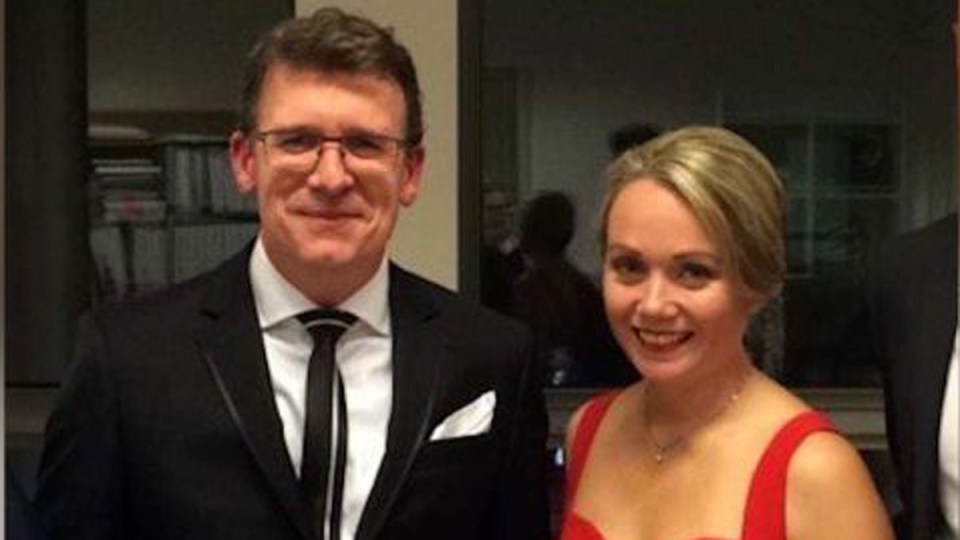 The inquiry was sparked by claims by Rachelle Miller about her consensual affair with Mr Tudge.

Liberal minister Alan Tudge won’t return to the education portfolio when federal parliament resumes next week because of an ongoing departmental investigation into emotional and physical abuse allegations.

“We won’t have those processes resolved by that time,” he said on Friday when asked if Mr Tudge would be back for parliament’s resumption on Tuesday.

Mr Tudge’s former staffer Rachelle Miller last year alleged emotional and, on one occasion, physical abuse by the minister while the pair had an affair.

The minister strenuously denied the allegations and went on leave while the investigation was conducted.

Ms Miller refused to participate in the inquiry on the grounds its terms of reference and time frame guaranteed a narrative that suited the government’s agenda.

She said, on one occasion, Mr Tudge physically kicked her out of a hotel bed, naked, during a work trip because he was angry about being woken by her phone.

She said she had been drinking with the minister the previous night, didn’t know how she’d got to the hotel room or what happened there and was too afraid to ask Mr Tudge.

Defence Minister Peter Dutton responded to the allegations by insisting his colleague was an “honourable and decent man”.