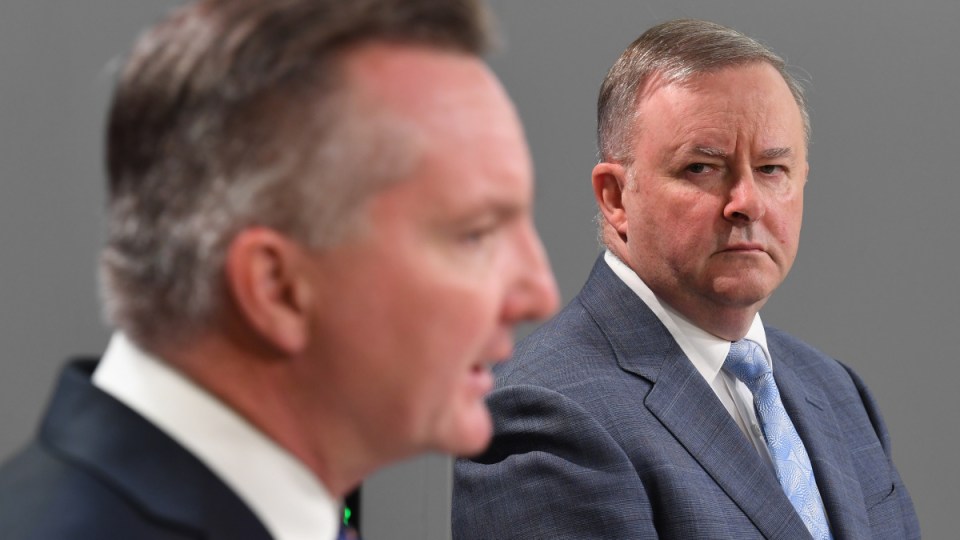 Labor will support the Kurri Kurri gas plant in the NSW Hunter region if it wins government, with an important caveat.

The party wants Snowy Hydro Limited to run the plant on 30 per cent green hydrogen, increasing to 100 per cent by 2030.

Labor leader Anthony Albanese and climate spokesman Chris Bowen criticised the plant for not stacking up economically, saying in a statement the switch to hydrogen would guarantee jobs as well as affordable and reliable power.

The pair are pushing for the Hunter region – which is heavily focused on coal mining jobs – to be developed as a “hydrogen hub” into the future.

“There are existing proposals for green hydrogen production in the Hunter, and substantial space for renewables at Snowy’s Kurri Kurri site,” the pair said in a statement with Paterson MP Meryl Swanson.

An additional equity injection has also been flagged for the project.

The plant marked internal divisions within the opposition when it was first announced, with coal-friendly Hunter MP Joel Fitzgibbon pushing the party to support the project.

The Nationals are targeting Labor seats in the Hunter, including Paterson where the plant is located. They are trying to split Labor on climate policy, with coal mining jobs a central issue in the region.

“This is a humiliating backdown and an absolute rejection of shadow minister Chris Bowen’s judgment. [He] called the Hunter Power Project a ‘waste of taxpayer money’ and said Labor doesn’t support it and will continue to oppose it,” Mr Taylor said.

He said the plant would provide 600 direct construction jobs at peak construction and 1200 indirect jobs in the Hunter region.