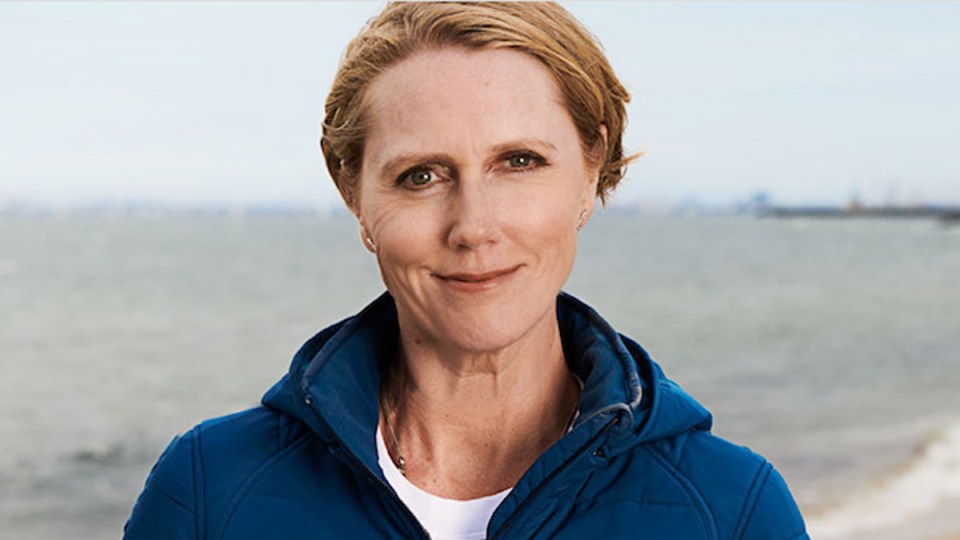 Ms Daniel, who until recently was a regular contributor to The New Daily, will run as an independent against the assistant energy minister in the bayside seat at the election due by May.

“The next parliament is critical to the future of our children, our environment, our economy, and our planet now and for generations to come,” the former foreign correspondent said.

“As my 14-year-old son powerfully puts it: ‘you have a chance to do something for all of us, Mum’,” she added.

“If not now, when? If not me, who? Your vote is your voice.”
Former Liberal minister and Goldstein MP Ian Macphee endorsed Ms Daniel’s run.

“The time is long overdue for the Goldstein community to be represented by an MP who truly reflects their aspirations,” he said.

Mr Wilson won the seat by a margin of 7.8 per cent in 2019, but it has since been the subject of a redistribution.