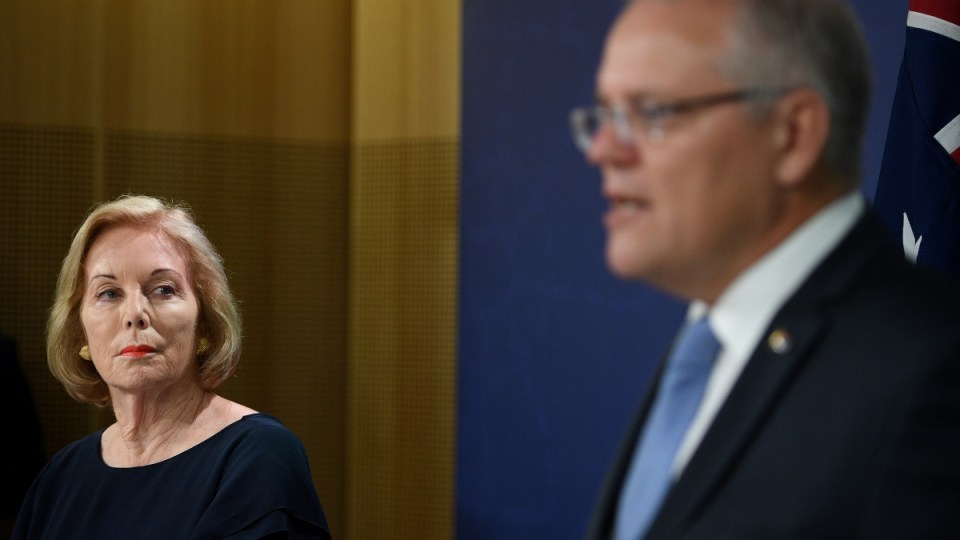 Prime Minister Scott Morrison has endorsed a parliamentary probe into how the ABC deals with complaints, insisting the public broadcaster is not above scrutiny.

NSW Liberal senator Andrew Bragg is concerned complaints to the ABC are not being addressed seriously, announcing a Senate inquiry into its processes and those of the SBS.

Mr Morrison said the ABC should not be above the scrutiny of the Senate.

“They have their independence and no one’s questioning that,” he said in Sydney on Monday.

“But they are not above the scrutiny of how they conduct themselves using taxpayers’ money.”

In a blistering public statement on Sunday, ABC chair Ita Buttrose described the national broadcaster’s relationship with the government as strained.

“It’s a matter that concerns me very much,” she told ABC radio.

“It’s a fact that the ABC causes all governments, at some time or another, to complain about one of our stories or something that we’ve done.

“We do look at powerful people, we do investigate situations and sometimes there are situations where people wish we wouldn’t go.”

She blasted in the inquiry as an attempt to “undermine” the network, and called on the senate to terminate it.

“This is an act of political interference designed to intimidate the ABC and mute its role as this country’s most trusted source of public interest journalism,” Ms Buttrose said.

She said Senator Bragg’s inquiry should be at least put on hold until an ABC-commissioned independent review of its complaints process was complete.

“It would be much better if the government and the national broadcaster had a better relationship,” she said on Monday.

“We are not the enemy. We’re easily accessible. I’ve said to politicians many times, I’m approachable, please pick up the phone.”

Greens senator Sarah Hanson-Young flagged she would move to stop the “witch hunt” and abuse of proper process from going ahead when parliament sits next week.

“It shouldn’t be at the dictation of any government or any politician as to what the ABC does or doesn’t report on,” she said.

The Senate committee behind the inquiry is government-led and it is due to report on February 28.

Ms Buttrose was appointed ABC chair by Mr Morrison in 2019.

‘Not above scrutiny’: PM weighs into ABC inquiry row