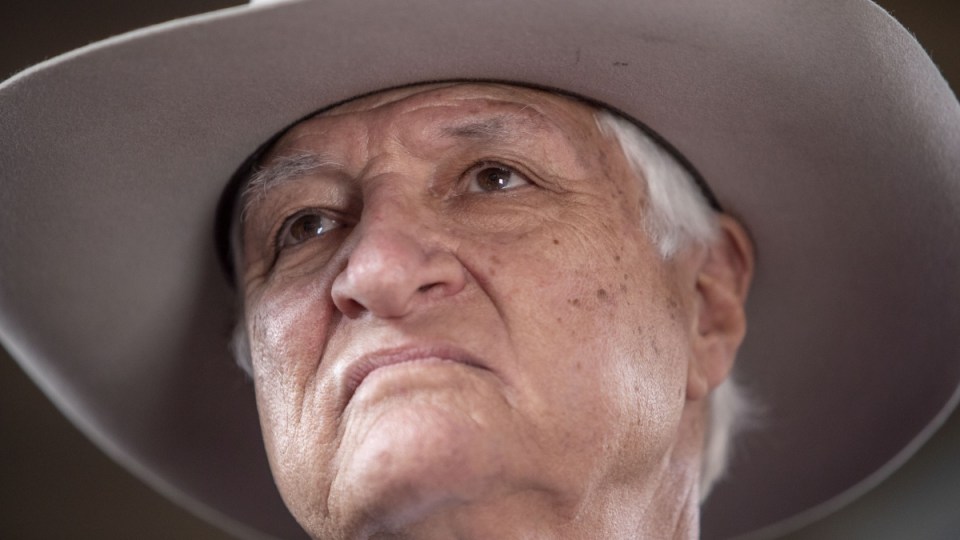 The cost of voter IDs will prevent many Indigenous people from voting, Bob Katter says.

Under changes the federal government wants introduced, voters would have to produce an acceptable form of ID at polling places during federal elections.

These include licences, and proof of age, Medicare, concession, pensioner, debit or credit cards, as well as birth certificates and documentation from a financial institution or utility provider.

Mr Katter said this would prevent many Indigenous people voting as costs incurred for these IDs were significant for communities that are far away from government departments.

“This is blatantly racist and will prevent First Australians living in the community areas from voting,” Mr Katter said.

“To get a government-issued ID in Queensland costs $73. If you’re on a pension with three kids, $73 is a lot of money.

“I’m not a conspiracy theorist. Never have been, never will be. But I sure wish I hadn’t read 1984 and a Brave New World.”

“The AEC and ECQ need to do proper investigations when incidents of voting fraud or anomalies are raised, and they must properly man the voting booths in the Torres Strait and Cape York with objective, at a distance, outsiders,” he said.

Indigenous bodies have also hit out at the proposed laws, saying they are an unnecessary burden for Indigenous people.

In submissions to a Senate estimates hearing in October, the Central Land Council and Northern Land Council said it had not been consulted on the bill.

It said there were several issues from postal addressing, street names, licences and access to information from the AEC that Indigenous communities must deal with.

Central Land Council chief executive Lesley Turner said the council knew of about 17,000 Indigenous people who were eligible to vote but weren’t enrolled because of issues regarding identification.