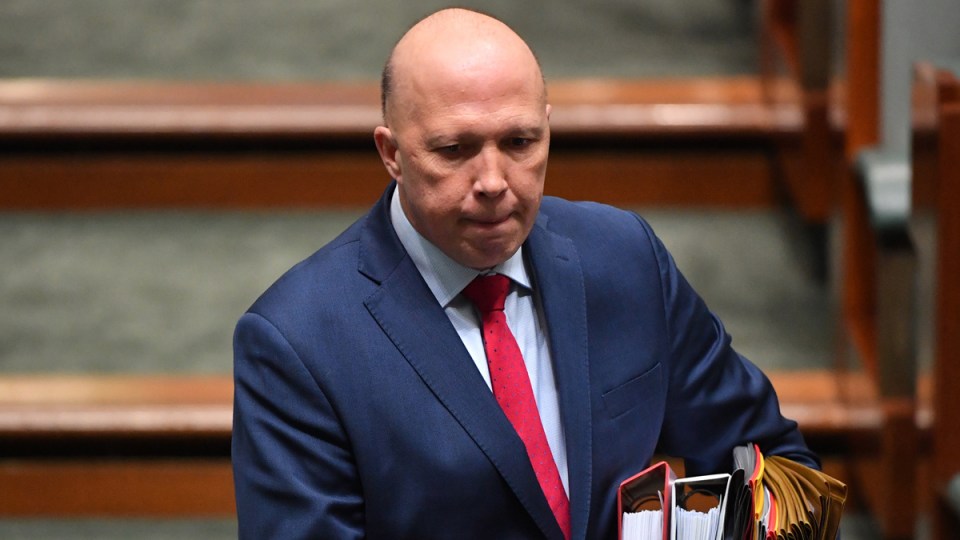 Peter Dutton is expected to be the only witness in a three-day defamation hearing.

Defence Minister Peter Dutton will enter the witness box as he seeks to prove he was defamed when dubbed a “rape apologist” on Twitter.

The Queensland MP is expected to be the only witness in a three-day Federal Court hearing beginning on Wednesday.

Mr Bazzi denies that charge but if found to have defamed the minister, he pleads defences of honest opinion and fair comment.

The tweet included a link to a 2019 Guardian Australia article reporting comments by Mr Dutton that women refugees were “trying it on” by making claims they had been raped.

Mr Dutton was last month permitted to amend his statement of claim to expand on an explanation for why he was due aggravated damages.

That explanation now includes an allegation Mr Bazzi kept his tweet up for two weeks after becoming aware Greens Senator Larissa Waters had apologised for making a similar statement.

It also leans on Mr Bazzi’s public behaviour since, including linking to a fundraiser set up to help pay his legal fees.

Mr Dutton had already alleged he was due aggravated damages because Mr Bazzi knew what he tweeted was false and the matter of publication reached a large number of people.

In documents before the court, the MP claims he suffered hurt and embarrassment and was brought into “hatred, ridicule and contempt”.