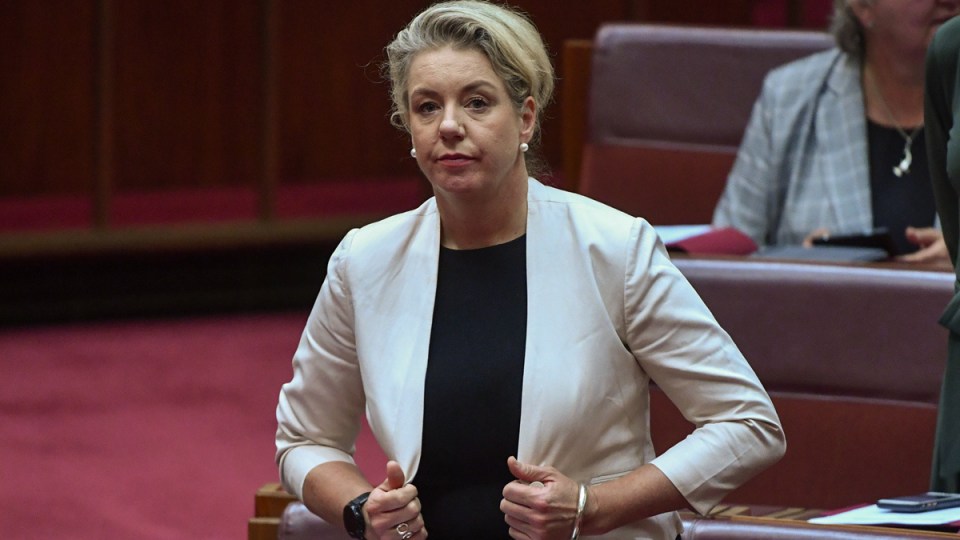 Bridget McKenzie is one of four Nationals on a subcommittee thrashing out the party's climate demands. Photo: Getty

The United Nations climate conference in Glasgow is just weeks away, but a senior member of the Nationals has yet to hear what policy the Coalition wants to take to Scotland.

Prime Minister Scott Morrison has reportedly been in talks with Nationals leader Barnaby Joyce with the aim of endorsing a policy of net zero emissions by 2050.

She is yet to be convinced net zero by 2050 is the way to go, but insists she accepts the science of climate change.

“Any modelling on the implications of this over that last decade has shown it is regional Australia, our industries and indeed the poorest in our country who will pay the price for a low emissions future,” Senator McKenzie said.

She says she won’t hang out to dry the people who put her in parliament and the industries and constituents she represents.

Queensland billionaire Clive Palmer, who is hoping his United Australia Party will make a big impact at the next federal, believes the planet is warming “from a very low base”.

“Our party said that we should have an ETS (Emissions Trading Scheme) at the same time our trading partners do, such as China, United States and Europe so we’re not at a disadvantage,” he told Sky News.

“We can’t go it alone because of the amount of impact we have is negligible anyway.”