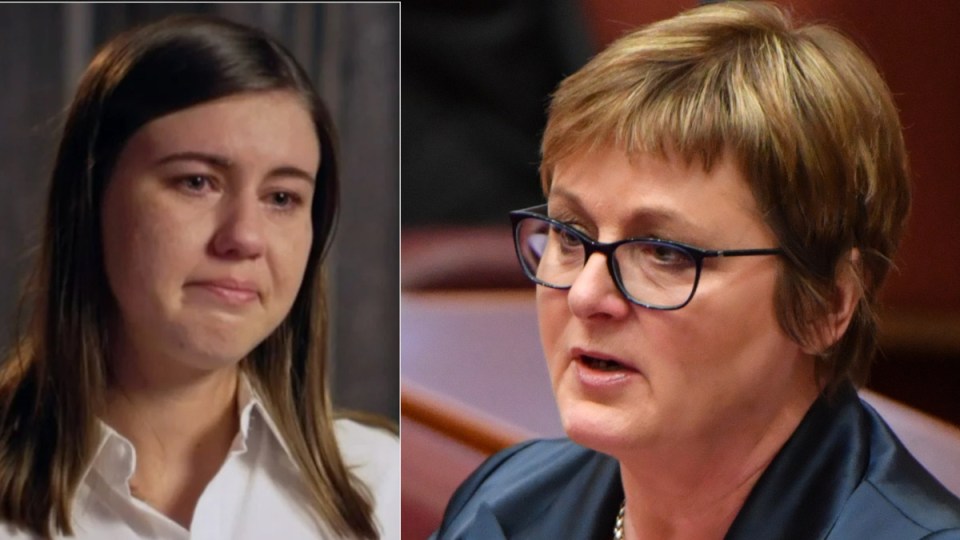 An independent complaints body for federal politicians and staffers is set to be up and running by September, but won’t look at sexual misconduct allegations from previous parliamentary terms.

The federal government also says sexual harassment training will be mandatory for Coalition ministers and staffers, but not for other parliamentarians.

It’s already been rolled out to some ministers’ offices as part of a pilot but will be ramped up from September.

Prime Minister Scott Morrison and Finance Minister Simon Birmingham on Monday confirmed the complaints body, to be overseen by the Parliamentary Service Commissioner, would be set up within six weeks.

The changes were sparked after Liberal staffer Brittany Higgins went public about her alleged rape by a colleague in the office of cabinet minister Linda Reynolds shortly before the May 2019 election.

Ms Higgins tweeted a response to the announcement, saying she thought it would make Parliament a safer place for everyone who worked there.

Earlier in 2021, her review found arrangements as they stood were not designed to respond or capable of responding to serious complaints, particularly sexual assault.

MPs including Celia Hammond, previously tasked by the PM to review behaviour within Liberal ranks, said the complaints body should be able to examine allegations stemming from before the election.

But the mechanism will only examine allegations from the current term onwards.

Go-ahead for Canberra complaints body – but there are gaps