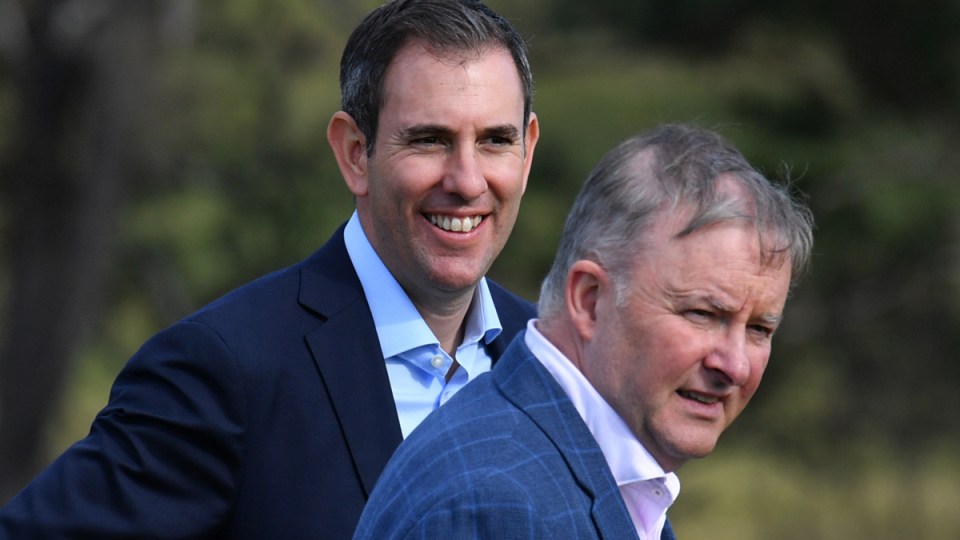 Labor will support tax cuts for people earning up to $200,000 and dump its controversial proposed changes to negative gearing.

The federal opposition’s shadow cabinet and caucus on Monday locked in the new policy positions ahead of the next federal election.

“Labor is providing certainty and clarity to Australian working families after a difficult two years for our country and the world,” they said.

“Our focus is on making sure Australia emerges from this crisis stronger and more resilient – with an economy that works for working families not the other way around.”

There had been debate within Labor about whether to repeal the tax cuts, which are estimated to cost $137 billion this decade, if it wins the next federal election.

However, in an attempt to head off a Coalition scare campaign, Labor has agreed it will not touch the stage three tax cuts if it wins the election, which is due between August and May.

The ALP will also not repeat its promise to limit negative gearing to new housing, which created a backlash from opponents before the last federal poll.

Along with the negative gearing shift, Labor confirmed it will dump a pledge to halve the 50 per cent capital gains tax deduction.

The party took both policies to the 2019 election and promised to cut the capital gains tax deduction at the previous two polls.

“When it comes to the economy, the next election will be about the prime minister’s dangerous and costly failures to manage the pandemic,” Mr Albanese and Dr Chalmers said.

“This is the biggest attack on equality for a generation, and Labor must reconsider its decision to side with the Liberals,” he said.