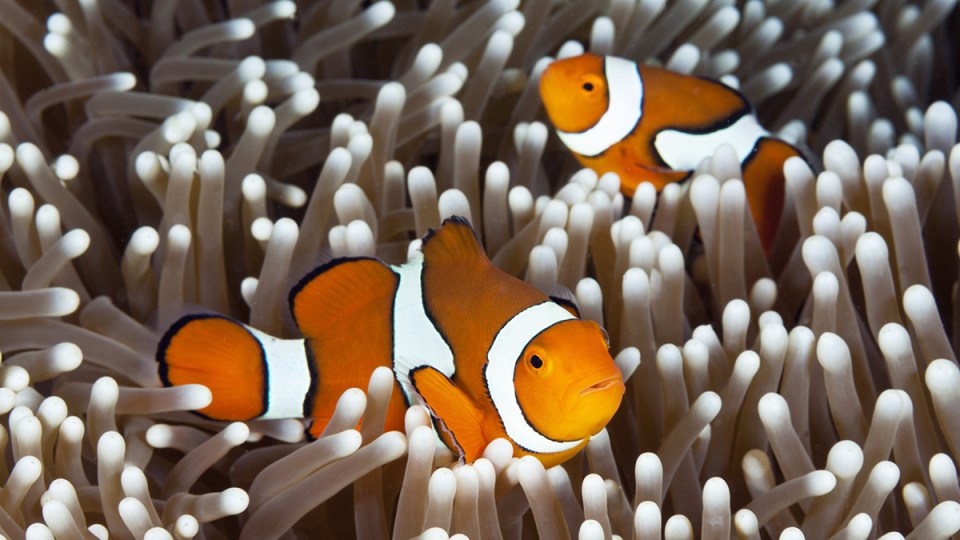 One of the world's great wonders, the Great Barrier Reef's future is in jeopardy.

Queensland Premier Annastacia Palaszczuk says UNESCO’s decision not to list the Great Barrier Reef as a World Heritage site “in danger” for now sets a clear timeline for its protection.

Meeting both virtually and in the Chinese city of Fuzhou on Friday night, the UN agency’s World Heritage Committee voted to delay any decision on the reef’s status until 2023.

Federal politicians have lobbied against its proposed listing, fearing it would hurt the image of the reef as one of the jewels of Australian tourism.

“No one wants to see the reef listed as ‘in-danger’,” Ms Palaszczuk tweeted on Saturday from Tokyo where she attended the Olympic Games opening ceremony.

“That’s why we have been pushing the Morrison Government for a stronger, more comprehensive plan to address climate change, and improve water quality run off.

“This is critical for our state – the reef brings billions of dollars into our economy, and 60,000 Queensland jobs rely on it.”

The premier reiterated that she had written to Prime Minister Scott Morrison asking him to match Queensland’s $2 billion funding commitment on renewable energy, $270 million towards water quality initiatives and $500 million for land restoration.

“The eyes of the world are watching – especially with the 2032 Olympic Games. More has to be done.”

Federal Labor was less than conciliatory.

“The government can lobby the Barrier Reef off the list but they can’t lobby it out of danger,” senior MP Chris Bowen said.

“The Barrier Reef remains in danger. We know that there’s been five (coral) bleaching episodes in three years, there’s been multiple warnings over recent years by UNESCO,” he said.

“We know that the Barrier Reef is one of, if not the most, at-risk environmental wonder from climate change.”

A monitoring mission will visit the reef to determine how the effects of warming can be managed.

“This has never been about Australia hiding from the challenges facing the reef or the pressures of climate change, it has been about ensuring a fair and transparent process for the reef and the people who work tirelessly to protect it,” Ms Ley said after the UNESCO decision.

‘Ultra competitive’: Why rising interest rates shouldn’t stop you refinancing
Dennis Atkins: From character to competence, ‘Scotty from Marketing’ is in a world of pain
Today's Stories