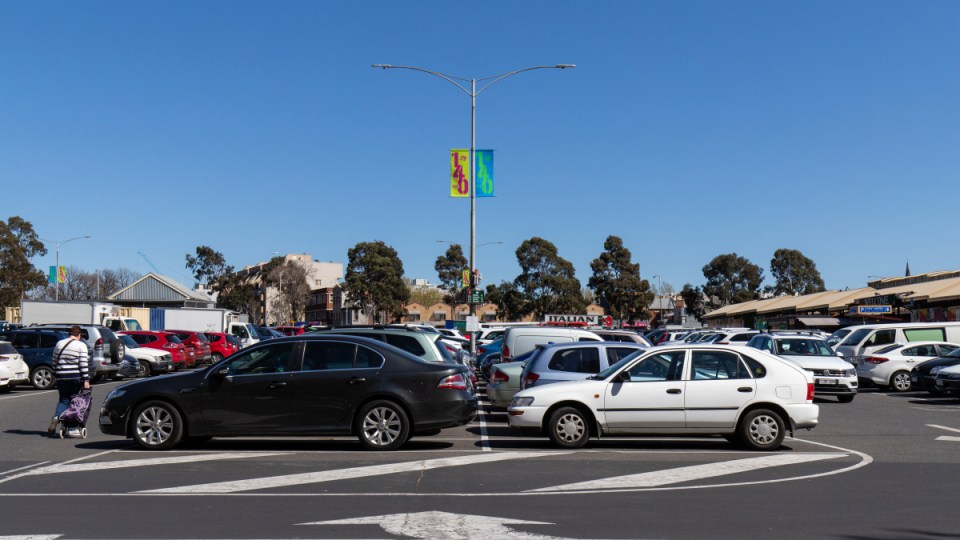 It allocated money to electorates before projects were finalised, the Australian National Audit Office on Monday told a Senate hearing.

He also said the office of then-urban infrastructure minister Alan Tudge started with a sheet of “top 20 marginals” to be canvassed for funding.

“It started being initially termed as being ‘top 20 marginals’ … to touch base with the top 20 marginal [representatives] – either the member of the House of Representatives, the duty senator, or [their offices] – to ask them what projects in your electorate are worthy of being put through this program?” Mr Boyd said.

Targeted electorates were asked to put forward projects for funding in the lead up to the 2019 election.

The office of Prime Minister Scott Morrison was also involved in canvassing marginal seats, using the same staff as those linked to the government’s sports rorts saga.

“To some extent, it appeared there was almost like there was a menu,” Mr Boyd said.

Thirty-eight of the car parks were determined “by the written agreement of the Prime Minister to a written request from ministers” and seven others announced as election commitments, the ANAO found.

“The Prime Minister would ultimately write back to either Minister Tudge, the Deputy Prime Minister, the Finance Minister or Treasurer saying, ‘I’ve agreed to these projects being included’, but he was doing that on the basis of having received letters from [ministers],” Mr Boyd said.

He said there was no evidence Mr Morrison was personally involved in the canvassing for car park proposals.

Mr Boyd said after current Urban Infrastructure Minister Paul Fletcher took on the portfolio, he became concerned project costs were much higher compared to when they were first approved.

In some cases, the cost was higher even though fewer car parks than initially announced were to be built.

None of the 47 sites promised at the 2019 federal election were selected by the infrastructure department, an audit previously showed.

By the end of March 2021, just two out of 44 selected for funding had been built.

Nearly two-thirds of the sites selected were in Melbourne, despite Sydney being identified as having the most congested roads in the country.

Of the overall sites, 77 per cent were in Coalition-held seats.