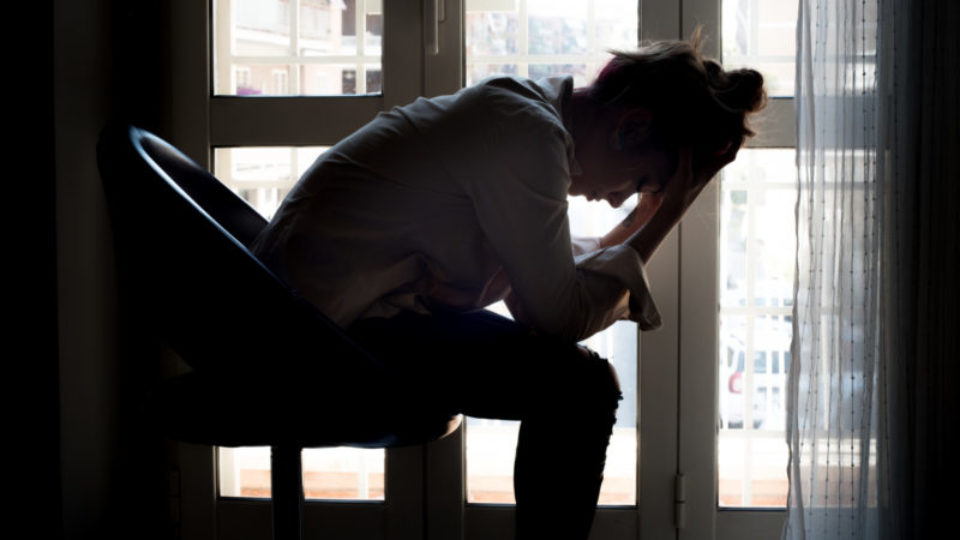 There has been $2 billion pledged in mental health funding, but unions say more is needed. Photo: Getty

The federal government’s mental health reforms have been celebrated by some as potentially the most important changes in Tuesday’s budget, with praise for new counselling centres for adults and a laser focus on care for those recovering from a suicide attempts.

Even trade unions are backing the Coalition government’s pledges, but are calling for more to be done on mental health in the workplace, in the face of new figures showing job-induced psychological harm could be costing Australia $17 billion a year.

Also on the table is nearly $500 million for a new network of 57 counselling centres for adults, to be known as Head To Health, modelled on the successful Headspace facilities for young people, plus $159 million for universal aftercare services for people who have attempted suicide.

Health Minister Greg Hunt, who lobbied for the massive mental health investment, said the aftercare funding was “maybe the most important” measure in his portfolio’s budget measures.

Finance Minister Simon Birmingham also backed it as one of the “most significant” announcements on Tuesday, while several other senior government sources told The New Daily they thought the mental health funding could be the most important budget items.

“The universal aftercare package is a significant investment that, subject to state and territory co-investment, will provide crucial support to everybody who is discharged from hospital after a suicide attempt,” she said.

Lifeline chairman John Brogden was hugely supportive of the package, which he called “extraordinary”.

“We’re seeing a multibillion-dollar investment in the next four years, and the objective is very clear from what the government has been saying … and that is there is a need to fund mental health in Australia, to get better outcomes,” he told TND.

“Whilst we are seeing a strong bounce back from COVID, there will still be a number of people for whom getting back to what life used to be like, will be a struggle. We continue to see a need to help people as we come out of COVID.”

Professor Ian Hickie, co-director of the University of Sydney’s Brain and Mind Centre, welcomed the spending but called on the federal government to undertake structural reform of the system.

He called it “the first phase of a much larger and more complex deal” with the states and territories, which would cost “many more billions”.

She said underlying issues contributing to mental health, like housing stress or poverty, were being ignored.

Workplace stress is among those underlying issues, with the ACTU calling on the government to do more in addressing distress linked to jobs.

A new report from The Australia Institute, released on Thursday, estimated the costs of workplace-associated mental ill health could be $17 billion per year.

The left-leaning think tank reached the number by extrapolating data from the Bureau of Statistics and the Productivity Commission on the costs of suicide and self-harm, lower participation, income support payments, absenteeism and presenteeism at work.

The report linked those problems to excessive workloads, unsocial work hours, exposure to traumatic events on the job, workplace bullying and harassment, or employment insecurity.

The ACTU seized on the findings to call for the government to do more in protecting employees.

“Whilst unions welcome the budget measures for mental health services, it is clear more needs to be done on prevention,” Mr O’Brien said.

“Strengthening and clarifying the existing legal responsibility of employers to minimise illness risks could save the economy an estimated $15.8 billion each year through reduced health expenditure and improved productivity.”

The ACTU called on Industrial Relations Minister Michaelia Cash to support such reforms at an upcoming meeting of state workplace ministers.

The budget also included $3.5 million for the Human Rights Commission’s review of parliamentary culture, called in the wake of Brittany Higgins’ allegations and other scandals in politics.

It also set aside $15 million to implement the recommendations of the Sex Discrimination Commissioner’s Respect@Work report into workplace harassment and safety.

That measure includes sexual harassment training for all workplace health and safety inspectors in the Commonwealth system.