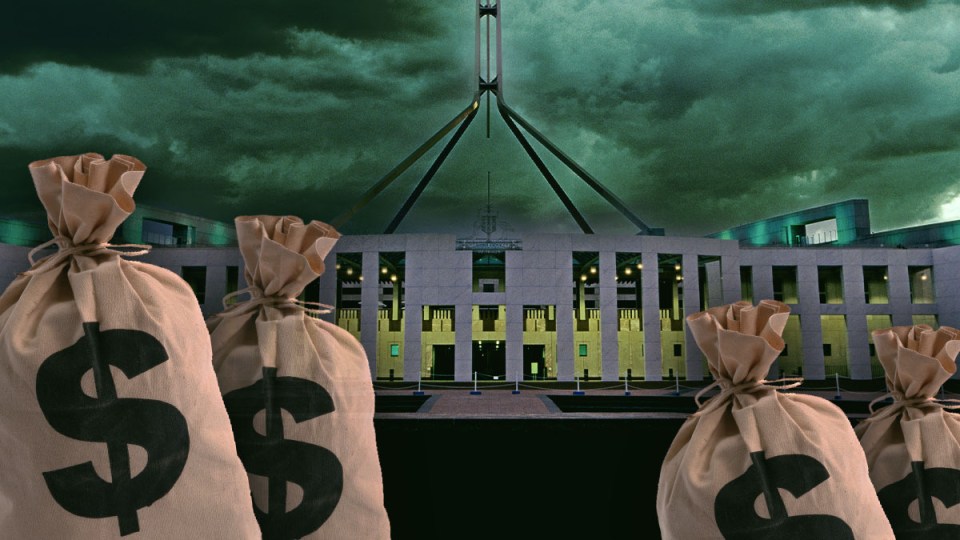 The AFP is investigating a political travel claim from 2019. Photo: TND

The potential misuse of travel allowance claims from the office of a federal politician was reported to the Australian Federal Police in 2019.

The probe comes as Parliament’s expenses watchdog clamped down on almost 100 breaches of rules governing the use of public money.

The Independent Parliamentary Expenses Authority (IPEA) has contracted a debt collection agency to chase down money owed by politicians and their staff who claimed expenses and purchases they shouldn’t have.

The Australian National Audit Office (ANAO) revealed the crackdown on dodgy expenses in an Auditor-General report on the IPEA, released late last week.

ANAO found that the IPEA, set up in 2017 to scrutinise public spending by politicians and their staff, had been “largely effective” and had helped in “improving the transparency of the expenses framework”, making only minor recommendations around internal processes.

But inside the Auditor-General report were embedded a number of revealing nuggets about the work done by the IPEA, and how it has doggedly pursued potentially incorrect or wrongful expense claims.

One such case resulted in a police complaint.

“In 2019, IPEA received allegations concerning the travel allowance claims of a [parliamentary] staff member,” the ANAO report stated, adding that the AFP and other agencies also received the same claims.

The ANAO report makes no mention of any further details, such as the office or party to which the staff member belonged, the amount, or details of the travel allowance claim, or why it had come under scrutiny.

The New Daily contacted the AFP and IPEA for comment.

The ANAO report said that, as of February, the IPEA had not received any information about the outcome of the AFP investigation. However, TND understands the AFP received the complaint anonymously, but later decided it would not be investigated following initial inquiries which found the complaint may not be substantiated.

Elsewhere in the ANAO report, it’s noted that the IPEA found 93 instances of “non-compliance” with expenses rules in the 2018-19 and 2019-20 financial years.

Again, no further information of said breaches is listed in detail, but the ANAO report notes that the expenses were repaid, along with a mandatory 25 per cent penalty on top.

However, as of November 3, the IPEA noted it was still pursuing debts owed by two former federal politicians.

One, which the IPEA said “has been declared bankrupt”, is said to owe $1534.80, which the agency said it was “following up with the trustee”.

The IPEA told the ANAO it had been diligently tracking down and recovering debts owed.

“To assist with the recovery of outstanding amounts, IPEA has established a contract with a debt recovery company,” the ANAO report noted.

That total figure was down from $59.8 million claimed in 2018-19, a drop that was attributed to a decrease in political travel due to the COVID pandemic.

The IPEA was set up in 2017, following repeated scandals over politicians’ use of public expenses.