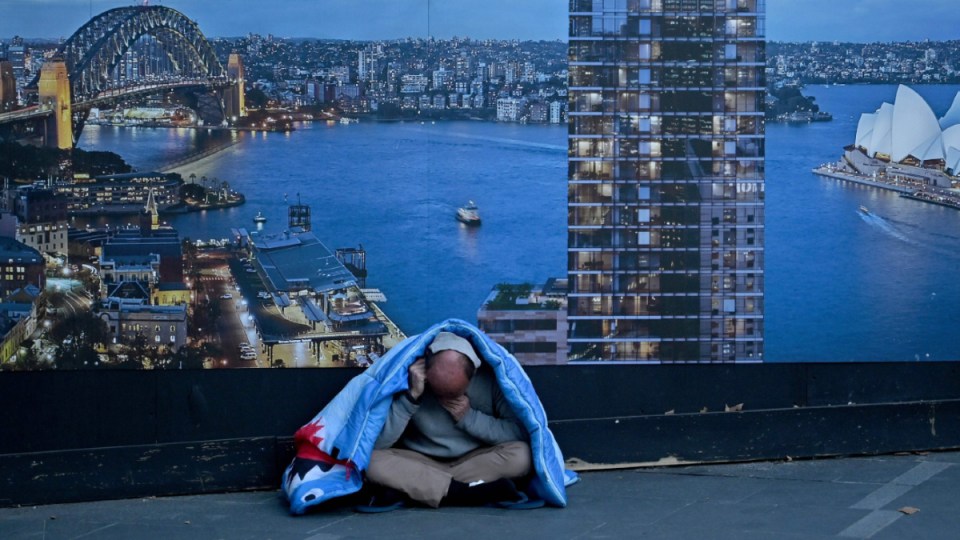 The prospects of entering the housing market as young Australian, as a woman or as a single worker is grim.

Power imbalances are rife between renters and landlords.

There is a massive shortage of social housing stock and the current crisis accommodation arrangements are leaving too many on the streets.

But perhaps, the most frustrating part of all of that is lack of ambition by the Federal Government to do anything meaningful about it.

Housing policy has been put in the ‘too hard basket’ for too long and it is time that we made a fundamental shift in how we think about and tackle the issues in Australia’s housing sector.

In a recent policy piece published by the McKell Institute, I argue that housing in Australia should be a human right.

This is a big shift and would require a big change in attitude by the federal government.

To say that housing is the responsibility of the state governments is nonsense, but it’s an attitude typical of this government – anything they don’t want to deal with, they say the states are responsible for.

The truth is, tackling housing accessibility and homelessness is a choice and it is one the federal government can make today.

In Commonwealth legislation, housing is currently referred to as a ‘basic human need’. Yet despite this, consecutive governments have been unwilling to accept an obligation to address our housing needs.

A human right to housing sounds like something we’d already have here in Australia, but we don’t, and the consequences of this are significant.

Tax breaks for some, despair for others

Negative gearing, capital gains tax discounts, and other tax concessions cost the federal Budget more than double what federal and state governments spend on housing and homelessness services each year.

Fewer than 40 per cent of Australians in their 30s are able to enter the housing market, and that number is rapidly declining.

The snowball effect is that a larger proportion of the population are being forced into the rental market, resulting in rents going up and increasing the number of families facing significant rental stress.

Consequently, the wait list for social housing continues to grow at an alarming rate. More and more Australians are being confronted with the choice between crippling debt or facing homelessness.

In 2020, only 0.8 per cent of private rental properties were affordable for a couple with two children on welfare payments. For a single person without kids, there were even fewer.

At the same time, for young people under the age of 24 who receive a Commonwealth Rental Assistance (CRA) payment, 57.4 per cent face rental stress, meaning that they spend more than 30 per cent of their income on rent.

First Nations Australians have also borne some of the worst consequences of Australia’s failures in the housing and homelessness sector, with a UN Special Rapporteur calling the situation a ‘humanitarian tragedy’.

According to human rights law academic Professor Tamara Walsh, the benefit of enshrining a human right to housing in legislation is that it entitles people to housing ‘as opposed to mere gratuities.’

The International Covenant on Economic, Social and Cultural Rights, to which Australia is a signatory, recognises the right to adequate housing in article 11. However, at a domestic level, Australia does not legally recognise a human right to housing.

The homelessness sector has long advocated for a right to housing to be included in legislation, believing it would require Government to accept a legal responsibility to address homelessness.

Both France and Scotland have codified the right to adequate housing, while UK legislation places a responsibility on local government to provide housing for those in need.

The idea of making a government legally accountable for its citizens’ right to housing is not radical and it has led to the development of some of the most effective homelessness systems in the world.

A legally enforceable human right to housing would help to address the immediate need for crisis accommodation by establishing a system that holds Government to account in a tangible way.

It is evident that all aspects of the housing market are linked. Federal government policy on home ownership has direct consequences for the affordability and distribution of housing in Australia.

The emphasis of federal government housing policy is currently biased towards people owning multiple properties, but it should be to ensure more people have access to safe and secure housing.

If we are not honest about what the current policy settings are doing, the current issues in our housing sector will become even worse.

Creating a legal responsibility for adequate housing will shift the focus of federal policy and begin the long road towards fixing Australia’s housing sector.

Labor MP Josh Burns is the Federal Member for Macnamara