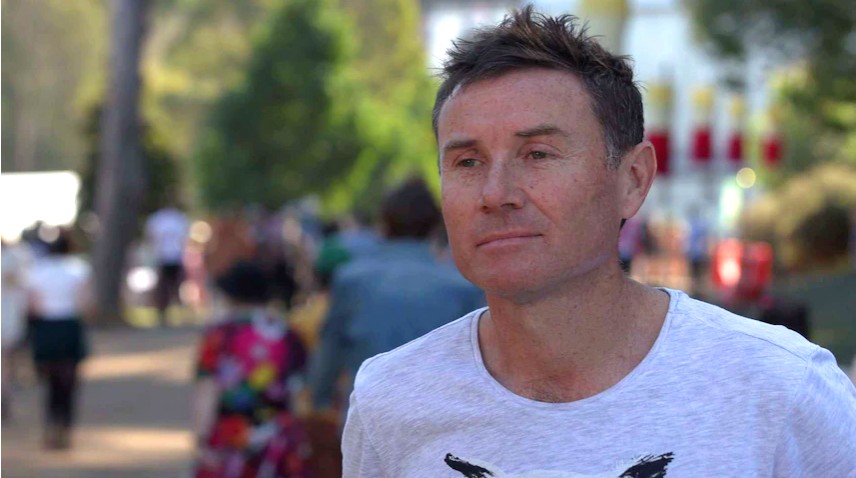 Federal MP Andrew Laming has announced he will step down from all parliamentary roles effective immediately.

The Queensland LNP backbencher issued a statement after allegations of harassment were aired by Nine News in a series of reports.

“I will step down from all Parliamentary roles effective immediately and complete both the counselling courses I committed to; as well as additional clinical counselling, and ask for privacy while that is completed,” the statement says.

“I will have more to say on my future as soon as that process is completed.

“I would like to thank my local community for their understanding during this time and assure them my electorate staff remain available to them.”

Earlier on Saturday, Prime Minister Scott Morrison directed Mr Laming to complete an awareness course after speaking to him about his online behaviour.

Reports from Nine News alleged the Bowman MP accused one woman of misappropriating funds from a charity organisation she worked at, which she denies, and harassed another woman and her husband online.

Those reports prompted Mr Morrison to haul Mr Laming into his office, and demand he apologise — which Mr Laming did, in Parliament, hours before the news story was broadcast.

But further reports on Friday that Mr Laming had downplayed the apology in comments made on social media saw Mr Morrison direct the backbencher to seek professional guidance.

Screenshots of a Facebook Messenger conversation were made public, featuring Mr Laming saying he was “surprised by the response”, and while he would “willingly apologise” he “didn’t even know” what he was apologising for when he stood up in Parliament on Thursday.

Mr Morrison is facing calls to disendorse Mr Laming ahead of the next election due to his behaviour.

The Prime Minister would not speculate on Mr Laming’s future with the Liberal Party, but when questioned stopped short of endorsing him.

“I’m not a member of the LNP Queensland division, our state divisions make decisions about pre-selections,” he said.

Mr Laming’s Facebook page no longer appeared to be online on Saturday afternoon.