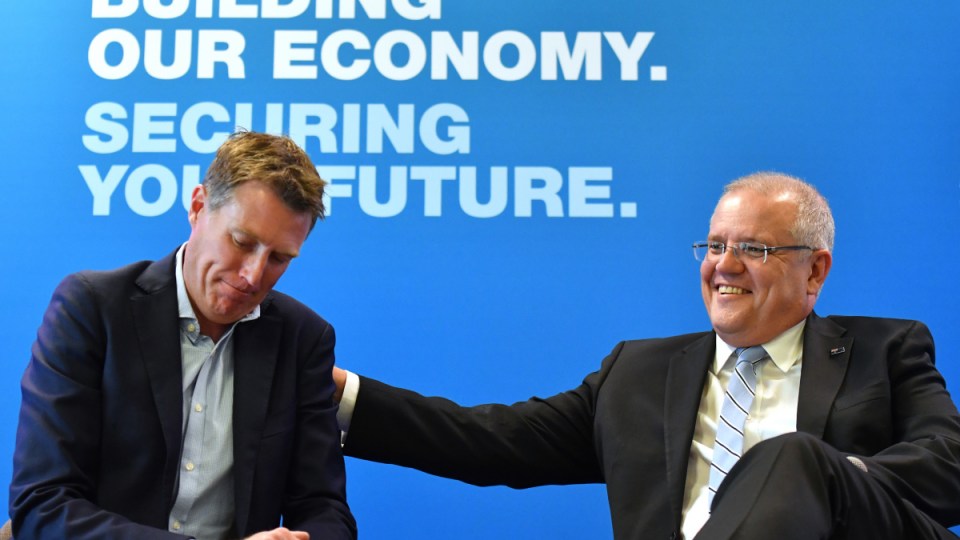 Mr Porter and Scott Morrison on the campaign trail in Perth in 2019. Photo: AAP

Attorney-General Christian Porter’s seat of Pearce has been spared from abolition under a voter redistribution in Western Australia.

The Australian Electoral Commission confirmed on Friday the seat of Stirling, in Perth’s north, held by Liberal backbencher Vince Connelly, will be axed to reduce WA’s seats by one to a total of 15.

The seat’s voters will be redistributed to the expanded neighbouring seats of Cowan, Curtin, Moore and Perth.

There will also be boundaries shifted across the whole state.

One of the options had been to abolish Mr Porter’s seat of Pearce, but it was rejected.

Objections to the proposed WA seat changes close on April 16. The final determination is due on August 2 – just days before the first possible date for a half-Senate and full House of Representatives election.

Victoria will gain one seat named Hawke, taking its total electorate numbers to 39.