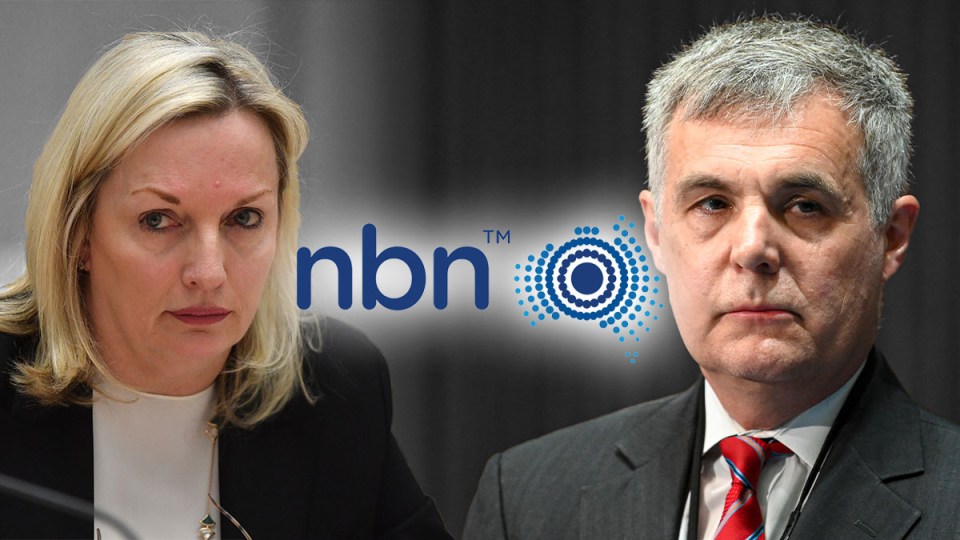 Australia Post was forbidden from paying out pandemic bonuses while NBN Co paid out more than $77 million.

The publicly owned firm responsible for Australia’s national broadband network paid out more than $77 million in bonuses during the midst of the pandemic – nearly twice as much as the previous year.

The government has further been accused of trying to stall on releasing the payment details, following the Australia Post Cartier watch scandal last year.

The spend was revealed to the Senate on Wednesday in response to Budget Estimates questions put to Communications Minister Paul Fletcher last year.

NBN Co defended the blowout as a temporary measure, with a spokesperson saying that the firm has “maintained employees’ salaries for FY21 at the same level as FY20”.

The payments are “included for selected roles at NBN Co and are only awarded if certain targets are met at the end of the performance period and subject to board approval”, the spokesperson said.

The payments were “based on the recognition that the company exceeded the majority of its corporate targets”, the spokesperson said.

The Opposition accused the Morrison government of purposefully dragging its feet on revealing the bonus payments to the public.

“Minister Fletcher and NBN Co have tried to prevent the Senate from getting this information for 47 days, and now we know why,” Labor’s communications spokesperson Michelle Rowland said.

“It is offensive that $77 million in taxpayer-funded bonuses were paid out at a time when the cost of the NBN has blown out by a further $6 billion, and during a nationwide recession.”

NBN Co faced criticism last year over a $6.7 billion budget blowout, which it blamed on COVID-19.

The firm’s executive Stephen Rue is the nation’s best-paid public servant and raked in more than $3 million in bonuses during the 2019-20 financial year alone.

While NBN Co paid out the more than $77 million in bonuses during the midst of the pandemic in 2020, a similar moved at Australia Post was quashed.

In September, speculation that Australia Post executives would be paid bonuses following the firm’s pandemic windfall was snuffed out amid reports that then-boss Christine Holgate had sought up to $7 million in STI bonuses – going back on a promise from March that the executive team would “forsake any right to a bonus payment” due to the pandemic.

At the time, the Prime Minister slammed Cartier watch purchases as “disgraceful and not on”, and ordered an inquiry that later cleared Ms Holgate of any wrongdoing.

The New Daily put questions to Communications Minister Fletcher about the discrepancy between NBN Co and Australia Post pandemic bonuses and received a one-line response.

“Issues of executive remuneration are a matter for the board of NBN Co,” a spokesman for the minister said.