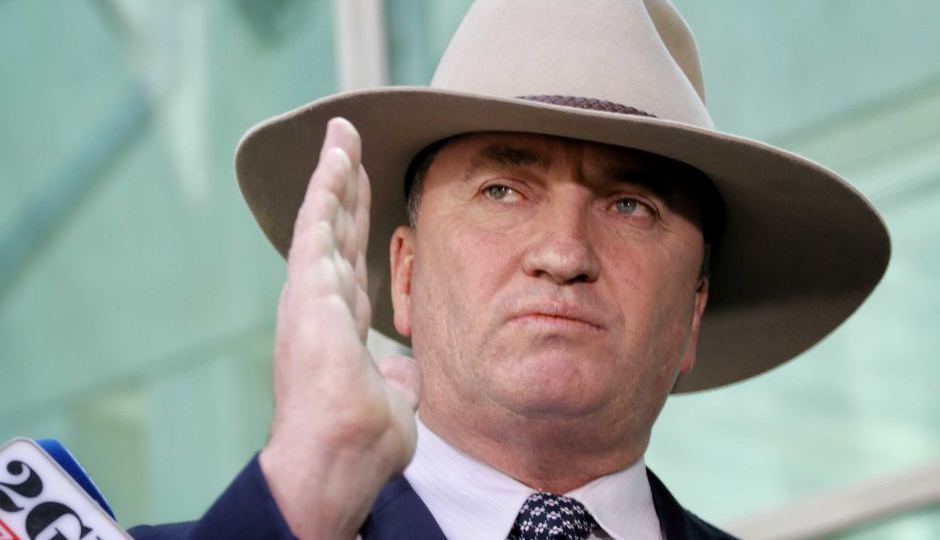 Former Nationals leader Barnaby Joyce has come out swinging against his party’s alliance with the Liberals.

Mr Joyce has described the federal Coalition as a marriage of convenience that diminished the electoral prospects of both parties.

He said the Nationals were berated if they talked to constituents about issues at odds with Coalition policies, describing many as merely Liberal Party platforms.

The blueprint is likely to stir tensions within the Coalition and create a headache for Prime Minister Scott Morrison, who is under increasing pressure at home and abroad to take stronger action on climate change.

“I am kicking up the dust now because the Coalition has devolved into a marriage of convenience that diminishes the electoral prospects of the whole coalition,” he wrote in The Australian on Wednesday.

“This needs to be corrected prior to an election, which I presume will be at the end of this year. A coalition has to be in fact and form to authentically live up to its name.”

“Seeing as though he used the word of marriage, it’s a marriage of strength. We work well together,” he said in Canberra.

“Right across the nation, Liberals and Nationals are working together to build a better Australia.”