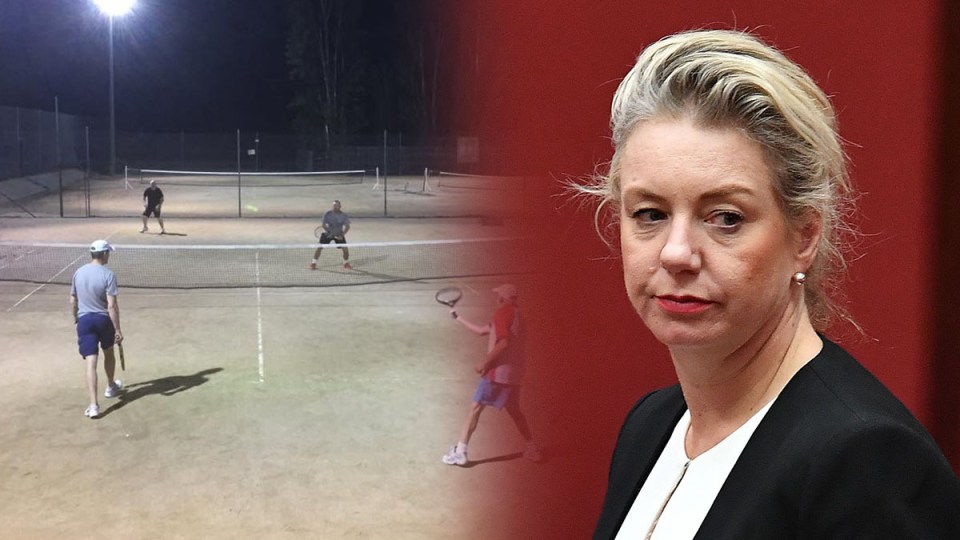 The sports rorts saga is under the spotlight again in Canberra.

Former cabinet minister Bridget McKenzie has been ordered to face a public grilling over the sports rorts affairs.

The Senate on Wednesday voted to direct the Nationals senator to appear before a parliamentary inquiry into the scandalous grants scheme by February 12.

Senator McKenzie, who made a written submission to the probe earlier this year, said the committee would have to provide a statement of reasons in order for her to appear.

“Senate committees have never in 120 years called a senator,” she told reporters in Canberra on Wednesday.

“I’ve given my evidence, I stand by it, I’ve been very open and transparent and genuine in my engagement with the committee.

“I’ve never refused to appear at all and so I look forward to ongoing engagement with the committee.”

Greens senator Janet Rice said it was critical the committee heard from the former minister about the scheme.

“There was a complete corrupt use of government funds to be supporting their election in 2019,” she told parliament.

Senator Rice, who is a committee member, said hundreds of emails and colour-coded spreadsheets proved the prime minister’s office and Liberal Party campaign was involved.

One Nation leader Pauline Hanson backed the motion despite warning against setting a precedent of hauling backbench senators before committees.

“The private sector cannot abdicate their responsibility by stepping down and nor should a minister,” she said.

Senator Farrell said the former sports minister had evidence essential to the committee’s examination of the grants.

He said there were serious questions to answer on a range of issues including the Prime Minister’s involvement in the scheme.

The government-controlled committee investigating the scheme released a report this week, which found the $100 million program did not meet public or community expectations.

The committee also found significant uncertainty over the legality of the grants, which overwhelmingly favoured marginal seats.

It told Sport Australia to seek legal advice and amend its guidelines on government grants.

Federal ministers were also directed to keep better records about their reasons for accepting or rejecting grant applications.