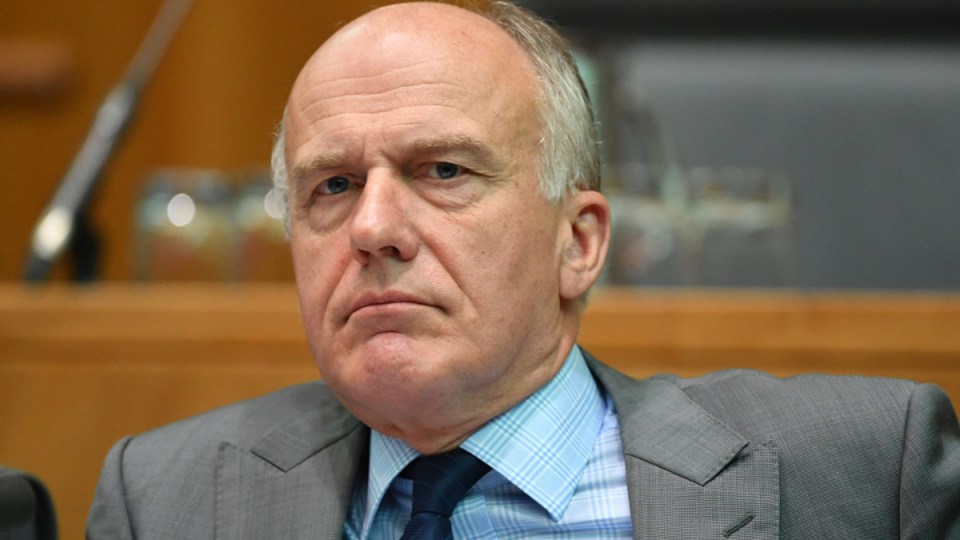 “Nazi comparisons, frankly, rarely contribute very much of use to any discussion and this would be no exception,” Senator Payne told ABC radio on Friday.

Senator Abetz has faced widespread criticism after he called on a number of Chinese-Australian witnesses to the inquiry into the foreign relations legislation to denounce the Chinese Communist Party.

He is chairing the senate inquiry into the Morrison government’s Foreign Relations Bill, which would give Canberra a veto over state government and university deals with overseas powers.

“There are other factors a lot more important to be considered than skin colour and ethnic origin … can I ask each of the three witnesses to very briefly tell me whether they are willing to unconditionally condemn the Chinese Communist Party dictatorship?” he asked.

The exchange has been shared widely on WeChat and other Chinese language social media sites, drawing a furious response from some in the community.

“We are always prepared for robust debate and robust exchange in Australia including from our members of parliament,” the minister said.

“But my personal view, and I think it is one which the prime minister has expressed before, is the only pledge we expect Australian citizens to make is the pledge that they make when they become an Australian.”

Mr Cheng made the comparison in a submission to an inquiry into legislation designed to give Canberra greater power over state and university deals with foreign governments.

Senator Abetz is chairing the inquiry.

His great-uncle was Hitler’s ambassador to Paris and a convicted Nazi war criminal.