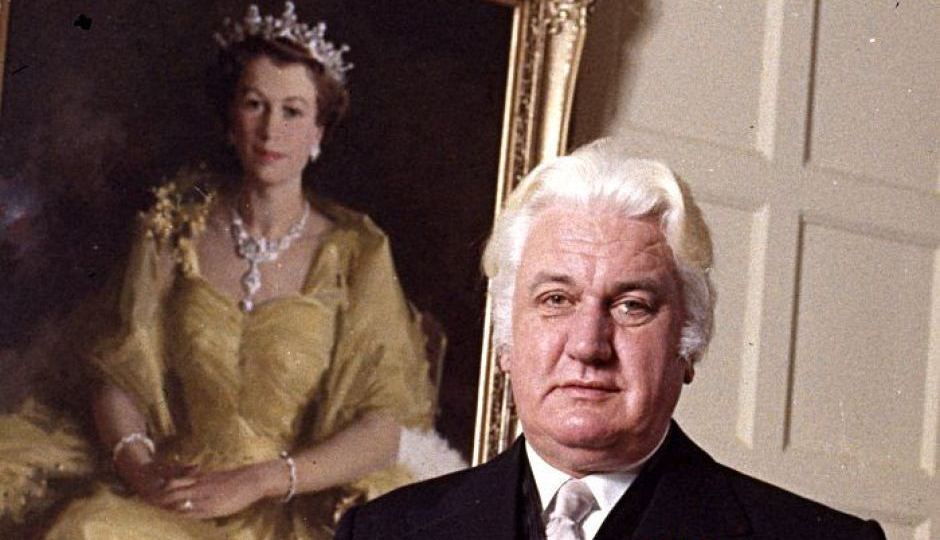 Letters between the Queen and the governor-general who dismissed Gough Whitlam should be released, the High Court has ruled in a landmark decision.

The judgment handed down on Friday comes after a legal battle by historian Jenny Hocking, who says keeping them secret only fuels public distrust.

The so-called palace letters between Buckingham Palace and Sir John Kerr about the time of the 1975 dismissal had been deemed personal communications by the National Archives of Australia and the Federal Court.

“These are really important historical letters that are held in our own national archives … the Queen can see those letters but we can’t.”

Alongside the Queen’s letters and copies of the letters sent by Sir John, the National Archives also holds telegrams and attachments such as newspaper clippings, exchanged between August 15, 1974, and December 5, 1977.

The material was deposited in 1978, after Sir John left the office, by Sir David Smith, the official secretary to the governor-general.

The letters were due for release 12 years ago, but because they had been marked as “private” correspondence rather than “Commonwealth records”, they were not covered by the rules binding Commonwealth documents.

That meant they couldn’t be released until 2027, and only then with the permission of the Queen.
But on Friday a majority of the High Court’s full bench ruled they were, in fact, Commonwealth property.

The court has ordered the archives to reconsider Professor Hocking’s request to access the letters, and pay her legal costs.

“A ‘Commonwealth record’ within the care of the archives must be made available for public access once the record is within the ‘open access period’,” the judgment from Chief Justice Susan Kiefel and Justices Virginia Bell, Stephen Gageler and Patrick Keane says.

In the case of the letters, that period is 31 years after creation, meaning they should have become public in 2006.

Professor Hocking expected the archives to immediately release the documents.

“I would be horrified if they did (deny access) given the four-year legal case,” she said in Melbourne.

“Even cabinet records, the most confidential records of government, are released after 20 years. Unless it has the Queen’s medical details in it, you would expect them to be released.”