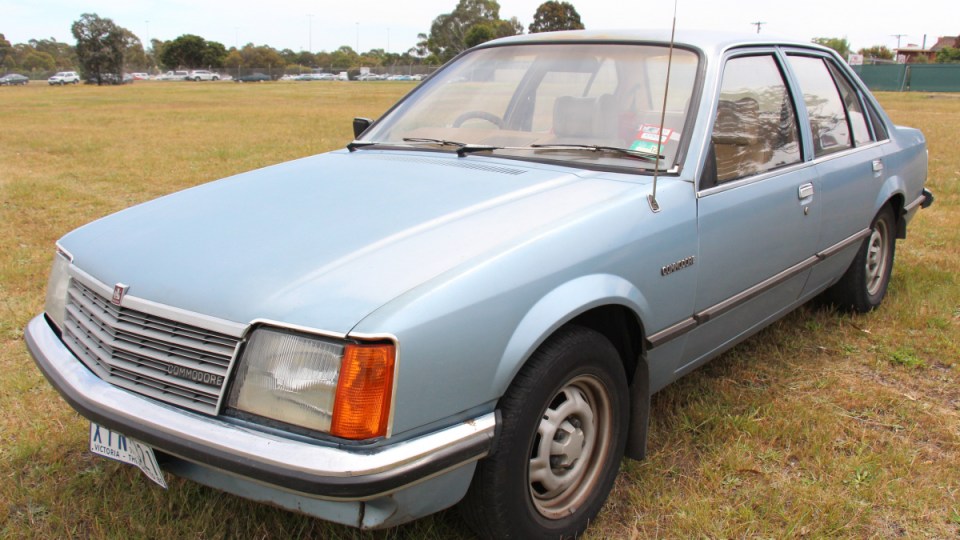 The Commodore, once Australia's biggest-selling car, will go the way of Holden.

Labor has succeeded in its push for a Senate inquiry into the winding up of the Holden brand at the end of the year and its far-reaching impact.

A Parliamentary committee will look under the bonnet of General Motors’ decision to retire Holden in Australia.

The impact of the decision on Holden owners, including servicing and repairs, will be scrutinised along with the effect on dealers, workers, and research and development facilities.

The Senate’s employment committee will also look at government or other policy on manufacturing, business support, research and development, and employee support.

Earlier in February, the US owner of the legendary Australian brand announced Holden would leave the country at the end of the 2020.

But the decision to pull the famous lion sparked outrage from revheads and the wider community nostalgic about Holden’s place in history.

Labor’s push for a Senate inquiry was unopposed on Thursday.

Liberal frontbencher Jonathon Duniam said the government was determined to make GM fulfil its obligations to dealers and workers.

“Australians are angry and disappointed by General Motors’ decision to retire the Holden brand,” he told Parliament.

“Holden’s shutdown should be a wake-up call to the Morrison government,” she said.

“We need to urgently deliver a coherent, forward-looking, clean and green industry with decent jobs that value workers.”

More than 600 people are expected to lose their jobs as a result of GM pulling the pin on Holden.

The American company has pledged to continue to support spare parts and warranties for at least 10 years, retaining about 200 staff in Australia.

But the future of 185 dealers in Australia and 31 in New Zealand is under a cloud.