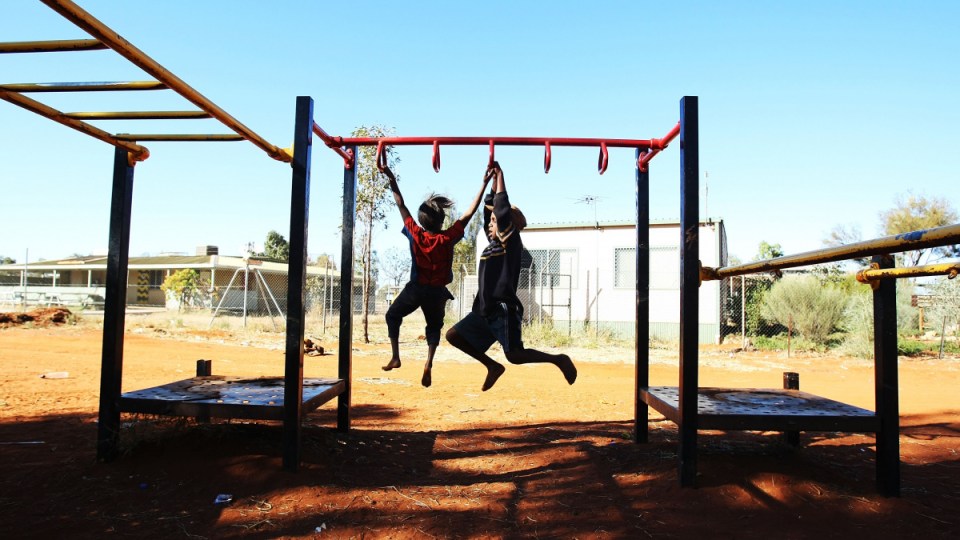 The latest version of the report shows progress in only two out of seven areas. Photo: Getty

Scott Morrison has hailed the beginning of a new era in improving the lives of Aboriginal and Torres Strait Islander people, after admitting the current approach fails to work in partnership with Indigenous communities.

Mr Morrison on Wednesday released the latest Closing the Gap report, declaring things are “better than they were … but we have not made as much progress as we should have by now”.

“The results are not good enough,” he told Parliament.

“Over decades, our top-down, ‘government knows best’ approach has not delivered the improvements we all need.

“Today I make the final report of an old approach, as well as the first report of a new era.”

Prime Minister @ScottMorrisonMP reads from the file of an Indigenous boy.
“Fortunately, that boy was bigger than the times,” Mr Morrison says. “And I’m honoured that he now sits behind me as the Minister for Indigenous Australians.”
He turns to regonise @KenWyattMP. pic.twitter.com/tq3Ne9263Z

The report reveals Indigenous health and employment continues to be a concern.

In 2018, the Indigenous employment rate was 49 per cent compared to 75 per cent for non-Indigenous Australians.

The annual report was initiated by former prime minister Kevin Rudd following the formal apology to the Stolen Generations.

“The [targets] reinforce the language of failing and falling short and they also mask the real progress that has been made,” he said.

Labor leader Anthony Albanese repeated his call for an Indigenous “voice” to be enshrined in the constitution and stronger political leadership.

“Enshrining the voice to Parliament will be the work of one successful referendum, but … ensuring the voice speaks in the design and delivery of policy, ensuring the voice advocates the rights and interests of First Nations peoples – that is a task for national political leadership,” he said.

But Indigenous NT Labor senator Malarndirri McCarthy accused the government of passing the buck, and said the lack of progress was a direct result of poor policy.

“When we look at policies like the cashless debit card, which entrenches First Nations people in poverty, of course we’re not going to see the outcomes that we want to see in health, in education, in housing, in life expectancy,” she said.

“You need to do more than say that it’s someone else’s problem.”

Only two of the targets are rated as “on track”.

The goal of 95 per cent of all Indigenous four-year-olds being enrolled in early childhood education by 2025 is close to being reached with a 86.4 per cent enrolment rate in 2018. That compares to 91.3 per cent of non-Indigenous children.

As well, halving the gap in terms of Year 12 attainment is on track.

Over the decade the proportion of Indigenous Australians aged 20 to 24 years attaining Year 12 or equivalent increased by 21 percentage points.

Mr Morrison and state and territory leaders are expected to sign a formal agreement with Aboriginal and Torres Strait Islander peak organisations later this year to drive improvements at a local, regional and national level over the next decade.