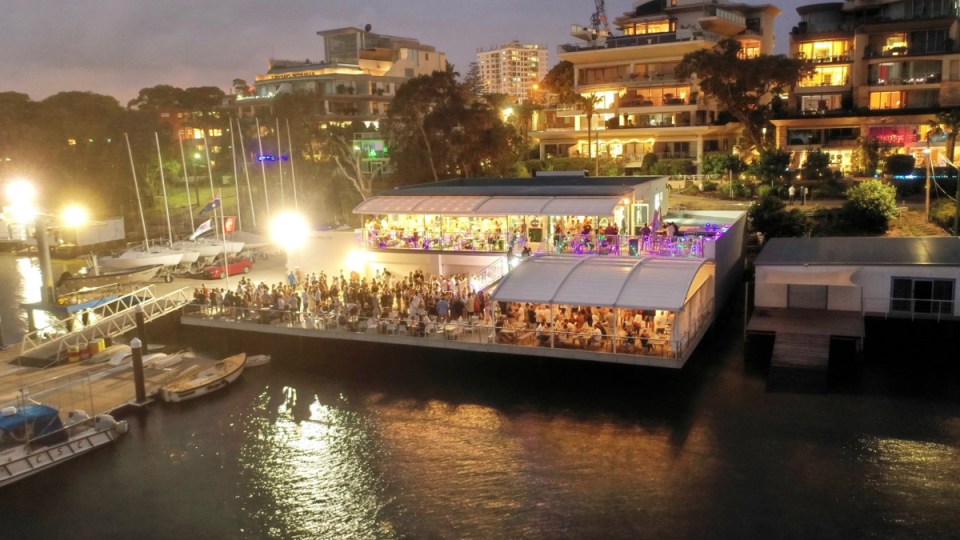 The sailing club in the Prime Minister's electorate thanked his PA for the funding. Photo: Facebook/Cronulla Sailing Club

Scott Morrison’s personal assistant has been caught on tape urging members of the Cronulla Sailing Club to “vote Liberal or I won’t have a job” after she helped it secure a funding grant.

In the latest development in the sports rorts affair, the woman is seen being cheered and applauded over her role in securing taxpayer funding for a “beautiful concrete barbecue” at the sailing club in Mr Morrison’s electorate.

The $8000 funding grant was from the Stronger Communities program, not the scheme administered by former Sports Minister Bridget McKenzie, who lost her job over the scandal at the weekend.

During the video, posted to Facebook by the Cronulla Sailing Club, ‘Julie’ is praised for assistance in helping the sporting club secure taxpayer funding.

“Julie is Scott Morrison’s PA. But apart from that Julie, helped me through the process. So for our beautiful barbecue out there thank you,” the sailing club representative says.

In response, ‘Julie’ takes to the microphone to urge the assembled crowd to vote Liberal.

“It’s not me that gives you money, it’s ScoMo. So vote Liberal come May, because if you don’t I am going to lose my job,” she says.

Watch the footage below:

A spokesperson for the Prime Minister told The New Daily on Wednesday the staff member regretted her comments.

“The staff member regrets her comment and apologises, but all our ministers, members, senators and staff are proud of how a program our government initiated has supported local communities across every Liberal, Labor, National, Greens and independent electorate,” he said.

“All applications are appropriately independently assessed by the department, taking account of actual, apparent or potential conflicts of interest and they come forward based on the recommendations from community leaders.”

Although she was enjoying a drink with friends at the club on the day the video was filmed, Mr Morrison’s staffer is not a member of the organisation, nor is the Prime Minister.

“As the Member for Cook, Scott Morrison’s office invited all local community groups, not for profits and sporting clubs to apply for funding through the Stronger Communities Program using the electorate office’s email and postal database of more than 300 groups in the Cook electorate, as well as through social media posts and on the member’s website,” the spokesman said.

“Where members of the committee have a conflict of interest, they are not permitted a vote on whether that application makes it to the final pool the committee recommends to the department for assessment for funding.

“In submitting that final pool to the department, the member also declares whether they have an actual, apparent or potential conflict of interest.

“The groups each then must provide their detailed application through the department to be independently assessed.

“The only support the Member for Cook and his office have offered applicants is technical advice to ensure their applications comply with the eligibility requirements.”

Mr Morrison is not a member of the Cronulla Sailing Club and never has been.