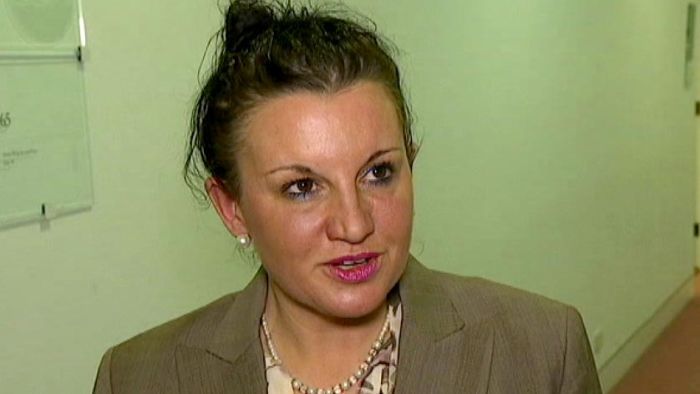 She intends to introduce a private bill to lower the threshold to $2500.

The Tasmanian crossbencher is concerned about the power of undisclosed donations to influence the outcome of elections.

It would also tighten the rules around what constitutes a donation so that big donors could no longer attend fundraisers as a way of giving money.

“Big money is making it impossible to make big change. And it’s happening in the dark … Not anymore,” she wrote in the Hobart Mercury on Wednesday.

“When the Australian Hotels Association gives over a million dollars to both parties, and our parliamentarians let pokies ruin the lives of gambling addicts, donors make it impossible to vote for change,” she said.

“When both parties take money from Crown and then join together to vote down an inquiry into allegations of corruption centring on the casino, donors make it impossible to vote for change.”