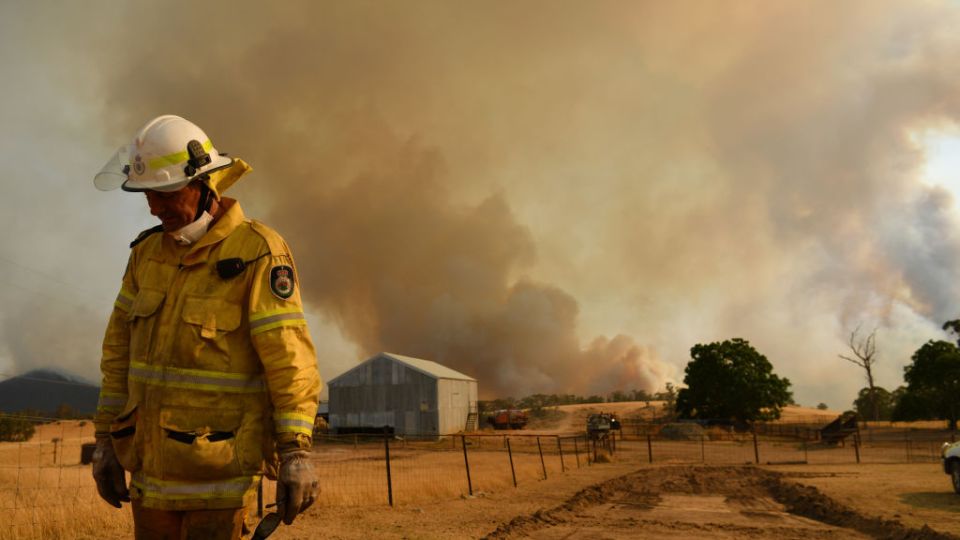 Prime Minister Scott Morrison is promising a royal commission into this summer’s bushfire crisis will be “very swift”.

“This will be done by the end of August,” he said on Tuesday.

The national inquiry will first look at all previous royal commissions into bushfires across Australia and audit the various recommendations.

“There’s already been a lot of work done on that so they’ll be able to move on that very quickly,” Mr Morrison said.

“The second thing it will be doing is looking in a very focused way at how, and on what trigger, the federal government can actually on its own initiative put its own personnel, defence force and others, and get them in there on the ground.

“We need to know better at what point we can do that in the future.”

The inquiry will also look at issues including hazard reduction burns, land clearing and native vegetation laws – “practical things so we can get ready for the next season,” Mr Morrison said.

He wants former Australian Defence Force chief Mark Binskin to lead the royal commission, which he hopes will “make our country safer and our communities more resilient”.

There has been a lukewarm response to the PM’s plan for a royal commission into this season’s deadly bushfires since he announced it in January. State premiers are weighing up the proposal after Mr Morrison wrote to all state and territory leaders seeking their feedback and approval for the inquiry.

Victorian Premier Daniel Andrews has previously questioned what a federal inquiry would achieve, as a $2.55 million inquiry has been launched to review the state’s bushfires. Victoria also held a royal commission into the devastating Black Saturday fires of 2009.

“We are considering the Commonwealth’s request,” a spokesman said.

NSW Premier Gladys Berejiklian has also foreshadowed a review of the fires, while Queensland Premier Annastacia Palaszczuk has said her government is “not against the idea” of a national inquiry.

South Australia has also launched an independent inquiry into the summer fires in that state.

Tuesday was the first day of parliament for the year and – after the issue of Barnaby Joyce’s challenge for the Nationals leadership was resolved – was dedicated to the bushfire tragedy. MPs from both sides of the House paid tribute to victims of the ongoing crisis.

Firefighters will be posthumously eligible for the National Medal, Mr Morrison announced.

Climate change’s role in making Australia’s bushfire season longer and more severe was raised by multiple MPs, with the government urged to do more. The demands also came from within the government, with several Coalition MPs arguing in favour of it during a heated party room discussion on Tuesday.

Meanwhile, hundreds of protesters rallied outside Parliament House calling for greater action on climate change, as part of a People’s Climate Assembly.