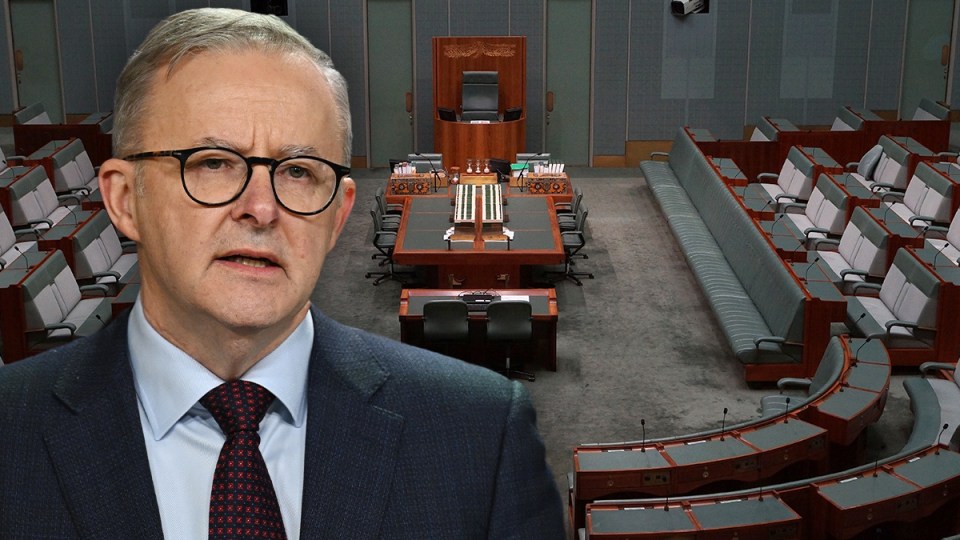 Elected on the pledge of a “better future”, Mr Albanese wants to be part of a Parliament the country can be proud of. Photo: TND/AAP

Parliament will convene next week for the first time since the election, and Prime Minister Anthony Albanese has named four bills as his top priorities.

The PM, elected on the pledge of delivering a “better future”, said that he would look to bring Australians together next week and wanted to be part of a Parliament the country could be proud of.

“Cleaning up 10 years of mess and mistakes will take more than 10 weeks,” Mr Albanese said.

“These are important first steps towards fixing aged care, protecting vulnerable Australians, addressing the challenges in our economy, and working with our friends and allies to confront the challenges and opportunities from our changing climate.

“Those are our values.

The government says its bill will “put nurses back into nursing homes”.

It also wants to end the imposition of high management and administration fees it says are taking resources away from home care.

It will also look to address issues of integrity in residential aged-care homes and to make them more accountable.

Labor has said advocated increasing workers’ skills and creating better, higher-paying jobs as a way to grow the economy.

Skills Minister Brendan O’Connor says raising immigration is not the only answer to a shortage of workers reported in many industries.

The bill will create a new statutory body with responsibility for addressing a shortage of skills in industries “vital to the health and wellbeing of Australians and our economy”.

It will provide “independent advice on workforce skills and training needs”.

The government will amend National Employment Standards to include an election pledge of 10 days of paid family and domestic violence leave available to all workers.

The government says that “work should not be a barrier for anyone who needs to leave a violent home life”.

New targets will look to cut Australia’s carbon emissions by 43 per cent by 2030 ahead of net-zero 2050, a significant advance on existing policy but which the Greens and some independents say should go further.

The government says it will redress a decade of lost opportunities for action on climate change and renewable energy production and give certainty to “business, industry, energy investors and the wider community.”

It says Australia should reap the benefits of a transition to renewable energy and wants the country to be running on more than 80 per cent renewable power by 2030.

Energy Minister Chris Bowen can create these climate targets himself via regulation but the government believes it will be symbolically important that they be endorsed by Parliament.

That makes the bill a test for how the PM will govern when faced with a Senate in which support is needed from the Greens and one independent should the Coalition decide not to support legislation.