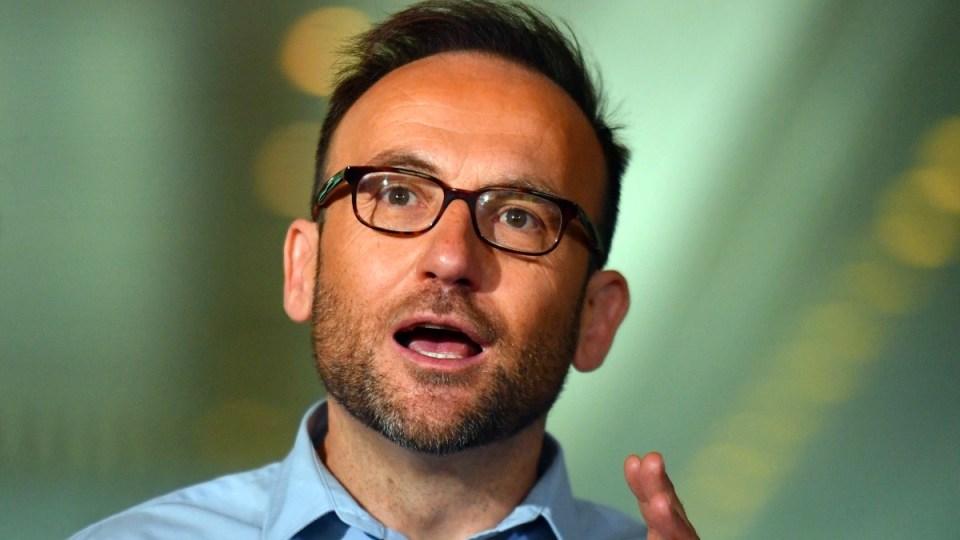 A disagreement over the approval of new coal mines is emerging as a sticking point in negotiations between the Greens and the government that could sink its climate change bill.

Greens leader Adam Bandt would not explicitly say if the issue of future coal and gas exploration would become a precondition for the party’s support of separate legislation on emissions reduction to be introduced to Parliament next week.

“What we’re learning very clearly is Labor is hell bent on opening new coal and gas projects; part of the Greens’ job is to try and push them,” Mr Bandt told the ABC.

“You don’t put the fire out while you’re pouring petrol on it.”

The government’s bill would legislate a 43 per cent emissions target and net-zero emissions reduction by 2050.

The climate bill does not directly cover the approval of fossil fuel projects; it imposes emissions reduction targets that industries and the broader economy will have to work within.

But Mr Bandt said that the two issues are inextricably linked.

He was less conclusive about whether he might support the bill even without any concession on new mining projects, something the Resources Minister has declared off the table.

“We’re talking about reducing pollution – coal and gas are the biggest sources of pollution,” he said.

“Our strongly preferred approach is to improve and pass (the bill), but if the government says ‘It’s our way or the highway’ then we’re going to have to respond to that.”

The support of the Greens will be necessary to pass the climate targets into law if, as seems likely, the Coalition does not support the legislation.

But even if the Greens declared their opposition, the climate targets can still be implemented directly by order of Energy Minister Chris Bowen via regulation.

The government had initially planned on making the changes this way after the election but later decided instead Parliament’s endorsement would be a potentially potent symbol of Australian commitment to climate action.

It is also an early test of how the government might govern in a Parliament in which it will need Senate support from the Greens and one other independent to pass legislation.

Last week Prime Minister Anthony Albanese seemed to have little time for the Greens’ input and made reference to the party’s opposition having brought down the Rudd government’s Carbon Pollution Reduction Scheme.

“If they don’t, they’ll be held accountable for it.”

Mr Bandt disputed that the government had an election mandate for its climate platform and said the promise of more ambitious climate policy had more electoral support.

“In the Senate you’ve got the biggest-ever representation of non-government and opposition voices that we’ve ever seen,” he said.

The Greens leader said other key concerns with a draft bill included explicitly noting a 43 per cent reduction as a starting point for a timetable on emissions reduction and ensuring future governments could not easily negate its provisions.

Mr Bowen had previously invited “sensible” input from crossbenchers on the bill, but warned he was prepared to withdraw it and install the targets without Parliament’s involvement if negotiations were not constructive.

There are more than a dozen major fossil fuel projects upcoming, including fracking in the Beetaloo Basin, a massive potential source of shale gas south-east of Darwin.