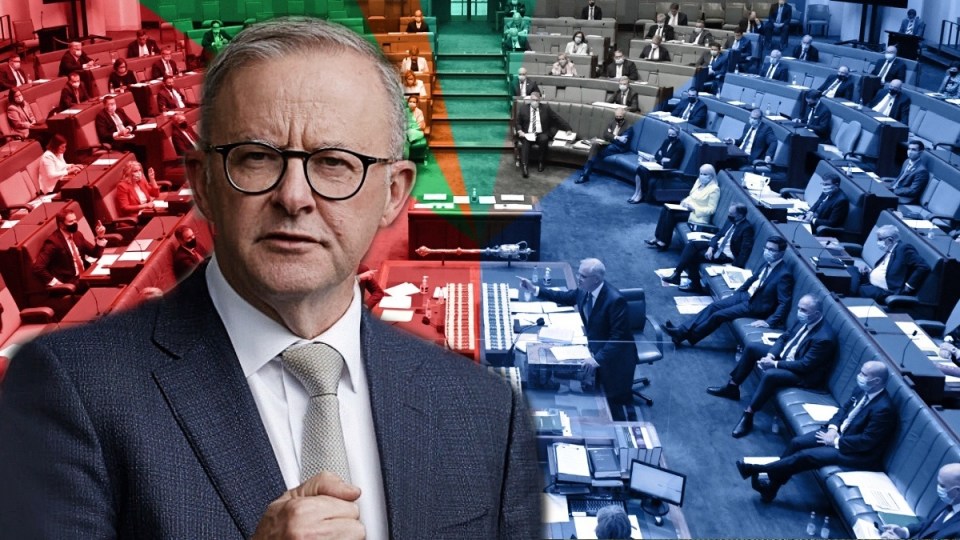 A fight over staffing allowances threatens to undermine Anthony Albanese’s relationships with an expanded crossbench and his reform agenda, MPs have warned.

The government advised MPs last week of plans to reduce Parliament’s staffing budget, a decision that fell hardest on crossbench MPs who will now be entitled to one political adviser, instead of four.

With the PM out of the country, crossbench senators warned that the decision would affect their ability to vote on bills – a pointed warning given the government needs at least some of their support to pass legislation.

“You want to be careful and make friends, not enemies,” said Bob Kattter, a veteran North Queensland independent MP and friend of Mr Albanese’s.

“To kick it off by making not one but 16 enemies in the bloody Parliament who are not on the side of the Liberal Party doesn’t seem to be real clever.”

But the government said on Monday it was acting to restore balance to staffing arrangements that have become unequal over the past decade.

All MPs receive four electorate staff, who are responsible for keeping in contact with their constituents.

Up until Mr Albanese’s decision they had an additional four advisory staff.

MPs had budgets allowing for two advisers and two assistant advisers who would be focused on matters coming before the Parliament or dealing with the media.

Providing special dispensation for members of the crossbench dates back to the 2010 minority government.

As part of a deal struck with Rob Oakeshott, Andrew Wilkie and Tony Windsor, independent MPs were allocated two advisers.

Tony Abbott cut back on that allowance as part of a general drive towards budget cutbacks.

Soon after Malcolm Turnbull secured the prime ministership he wrote to crossbenchers advising them that he would be allocating them an additional staffer (relations with the upper house had grown strained).

“Inde­pendent senators have much ­detailed policy and legislative ­information to consider, often without the day-to-day support available to the major political parties,” Mr Turnbull wrote.

During the most recent Parliament adviser numbers reached their current level.

Assistant ministers only have two staffers additional to their electorate office despite being partly responsible for a portfolio.

“I just don’t cop this line that well, you know, ‘it’s because they do more work’,” Finance Minister Katy Gallagher said.

The government reckons it has shaved $1.5 million off its staffing costs.

But crossbench MPs are not taking the cuts lightly, and in the upper house incoming Senator David Pocock said the government’s agenda would be slowed down by a reduction to adviser numbers.

The Greens have also been privately fuming over staffing.

The party feels the new arrangements will leave them with an effective 40 per cent reduction in staff numbers, or the same number of staff they previously had, to advise a greatly expanded party room.

Labor has a one-seat majority in the lower house.