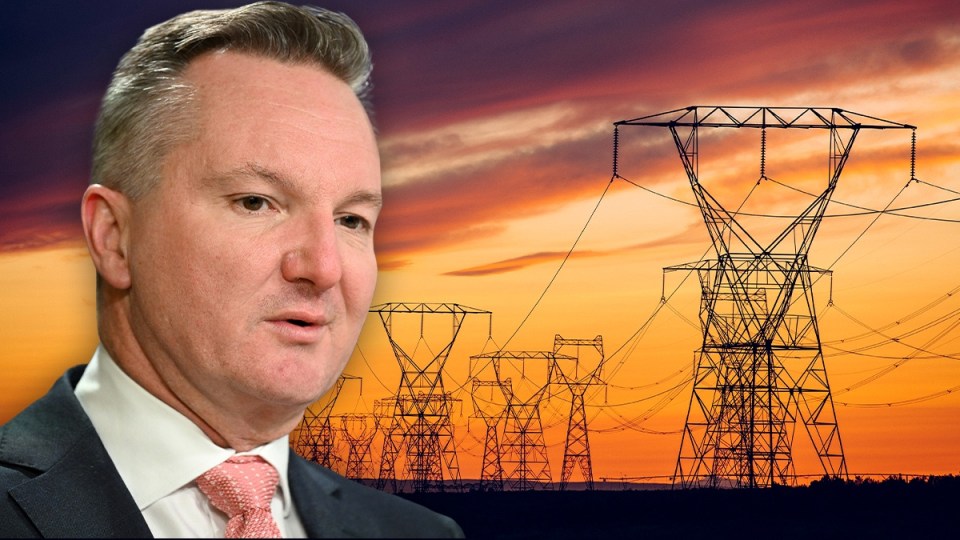 Multibillion-dollar power companies are being accused by regulators of driving the power shortages striking the nation in order to receive more compensation payments.

Power companies yanked more than 6.5 Gigawatts of electricity supply out of the national markets before the grid experienced acute stress on Tuesday, triggering warnings that millions of Australian homes would face potential shortages.

The withdrawals took as much electricity out of the market as was added to Australia’s renewable energy capacity in 2021.

Tuesday’s “blackout” warnings were caused by total shortfalls of 4 Gigawatts across Queensland and New South Wales, the market regulator said.

Southeast and coastal areas of those two states could be the worst hit, with warnings blackouts could be possible up until Thursday. The alert for Victoria was cancelled on Tuesday evening.

“The market is under real pressure … and certainly operators like us are working hard,” Alinta Energy executive director Daniel McClelland told Nine Network on Wednesday.

“It started early (in the winter season) and we have some supply-side challenges because we got some outages at the moment – some unforced and some planned.”

Australia’s highly-regulated markets have created infinite opportunities for manipulation and even the government-owned Snowy Hydro has been accused of gaming the system. Power companies say their hands have been forced by perverse incentives.

On Tuesday, the nation’s top energy regulator wrote to power generators to remind them of their legal obligations and to suggest they may have engineered recent shortfalls in order to access the compensation payments that companies receive under emergency shortfalls when the government can force them into business.

Power companies argue moves to cap surging electricity prices in five states this week have made it uneconomical for them to produce and sell power.

More than 1.5 Gigawatts of power produced under order from authorities helped avert blackouts in Queensland and NSW this week. But under such arrangements companies can bill the taxpayer for their expenses.

Power generators include AGL and Origin who have been protesting they are struggling to compete amid uncertainty in global energy markets. In a six-month period covering Russia’s invasion of Ukraine and a global energy crunch, their stock prices are up by 42 per cent and nearly 18 per cent respectively.

Energy regulator AEMO flagged that it might use its authority to order that 2 Gigawatts of power in both Queensland and NSW be redirected to avoid threatened blackouts, suggesting power shortfalls were as big as the power taken out of the markets by companies.

In a statement on Tuesday, the regulator said manipulations by power companies had led to greater scarcity: “These electricity shortfalls are related to generators revising their market availability in response to administered wholesale electricity price caps.”

Generators have been arguing that AEMO’s price caps can make power generation unprofitable, but a rule allows them to claim compensation when ordered by the government to keep generating energy.

“Generators are waiting for the market operator to direct them, rather than taking a loss in the market, [because] they are eligible for some compensation from the Australian Energy Regulator,” NSW Energy Minister Matt Kean said.

AEMO said on Tuesday that compelling the production of power had saved two states from blackouts as collapsing capacity caused by unstable coal-fired power generators promises to keep the squeeze on prices in the short term.

“AEMO will take further actions to improve electricity reserves, including directing generators into the market, which helped meet electricity shortfalls in Queensland and New South Wales yesterday,” it said in a statement.

But Dylan McConnell, a climate change researcher from the University of Melbourne, said the national energy market now appeared “artificial”, with a regulator forcing production from generators to cover their own shortfall.

“If generators keep waiting to be directed, [we are] probably going to be kinda trapped in this situation,” he said.

Craig Memery from the Public Interest Advocacy Centre added: “It’s particularly off when you consider they have made massive windfall gains already, with more to come.”

Australia’s electricity market has long been suspected to have been a rigged game.

In 2015, the Sun Metals zinc refinery in north Queensland requested a market rule change so that prices would be settled every five minutes, down from 30 minutes, because it argued this made them less easy to manipulate. The rule came into effect last year.

In 2021, the Australian Energy Market Commission introduced rules explicitly banning companies from submitting false or misleading bids in order to drive up prices, strengthening existing rules that only required companies to act in good faith.

Harriet Kater, head of the climate program at the Australasian Centre for Corporate Responsibility, said complex and conflicting regulations were the legacy of years of halting policy direction.

“There are commercial incentives built into our energy market that have generators make choices against the interests of everyday Australians and businesses.”