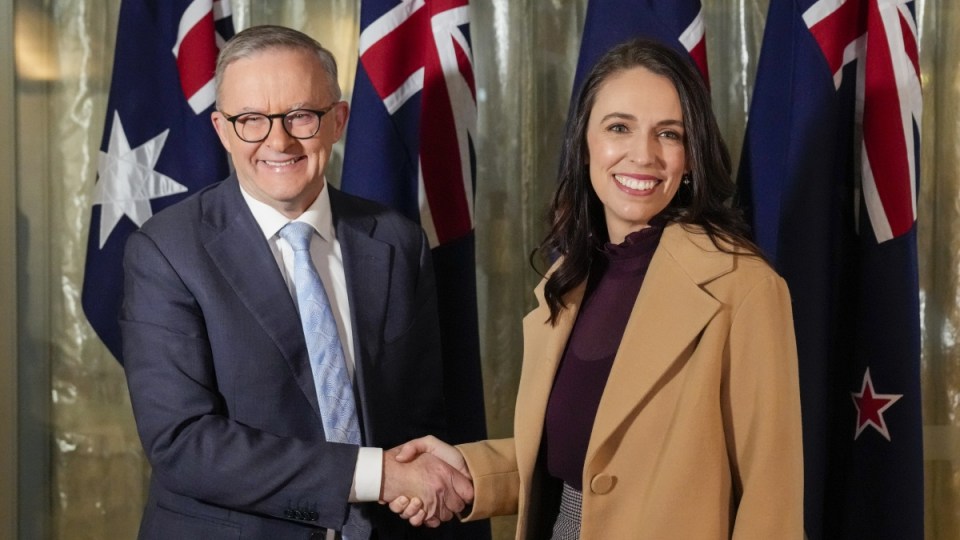 Australia will submit a more ambitious set of climate targets to the United Nations.

Prime Minister Anthony Albanese told reporters of the decision at a joint media conference with his New Zealand counterpart Jacinda Ardern in Sydney on Friday.

“I can confirm today, that we’ll submit an updated nationally-determined contribution to the UN Framework Convention on Climate Change soon,” he said.

Labor took a 43 per cent by 2030 emissions cut target to the May 21 election, while the Liberal-National coalition stood by its 26 to 28 per cent target.

“The challenge of climate change is a national security challenge as well as being a challenge for our actual environment,” Mr Albanese said.

“(It is) also an opportunity for us to grow jobs and increase economic activity.”

“It is good for our region and good for the world when we work collaboratively on this extraordinary challenge,” she said.

“The Pacific region has listed climate change as its number one threat.

“And that is not out of symbolism, that is out of the reality that right now we already see the considerable effects of coastal erosion, of severe weather events, and of displacement in our backyard.”