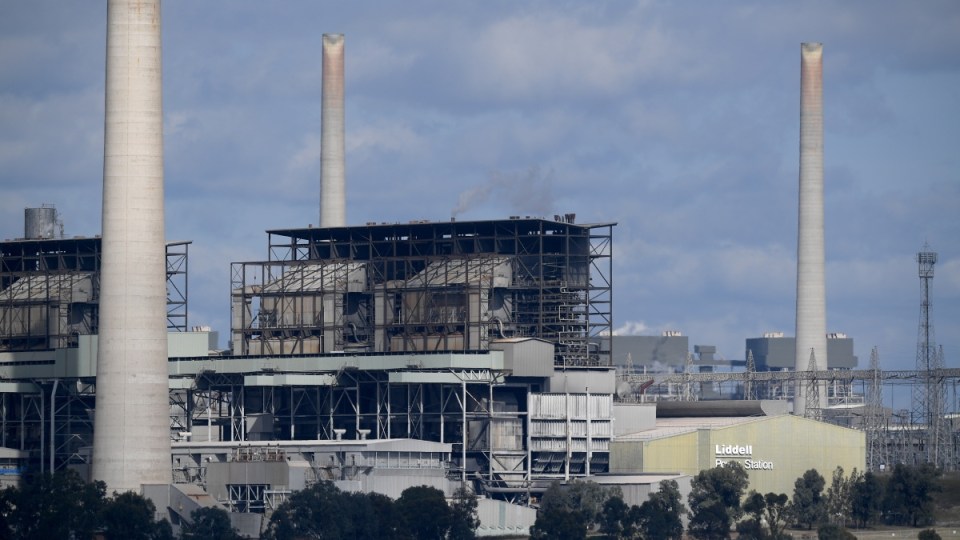 Australia’s energy ministers have unanimously agreed to enhance the powers of energy regulators and give the market operator the capacity to procure and store gas supplies.

Energy Minister Chris Bowen chaired a roundtable with his state and territory counterparts on Wednesday, where 11 action points were unanimously agreed.

Mr Bowen says the changes will give Australia the tools and capacity to manage the gas crisis going forward.

“No silver bullet, no magic answers, but material steps forward in a very positive fashion,” he told reporters following the meeting.

“The Australian Energy Market Operator could not procure some gas and keep it in reserve to be released for urgent and crisis situations.

“That is technically possible. There’s storage facilities around the country. We agreed to work to give AEMO that power and to give them that power expeditiously.”

Regulators will also be given more powers to ensure transparency in the market and that retailers work in the best interests of consumers.

The Australian Energy Market Commission has been instructed to proceed with the development of the capacity mechanism which ensures power plants are available to generate electricity when needed.

The development of a national transition plan for the energy market ahead of the next meeting in July has also been agreed to.

“The reason why we are in this crisis today is because there hasn’t been enough planning about the changes that are necessary,” Mr Bowen said.

NSW Treasurer and Energy Minister Matt Kean said the state’s coal-fired power stations needed to increase their output following the unexpected outages, to act as a stopgap with surging gas prices due to the war in Europe.

“When we’ve got coal-fired power plants that are not in operation due to unscheduled outages, that means gas is filling the gap,” he said.

“We need to get our coal-fired power stations back cranking up. We need our power stations running at full tilt during the winter period, so we’re less reliant on gas and can put downward pressure on electricity prices.”

Prices will not drop substantially ‘overnight’

The domestic gas supply guarantee coming into play is also helping to provide some relief to the east coast, but prices will not drop substantially overnight, Ms King added.

“The gas … is going to where it needs to be and that should flow through the system,” she said.

“I’m not saying we’re going to see a massive reduction in prices overnight. We’re certainly not because we still need those … existing coal fired power stations to come online. But the gas is moving around, more gas has been supplied.”

The ACT is set to become the only Australian jurisdiction to experience a small decrease in electricity prices off the back of large-scale renewable energy projects coming online, its economic regulator says.

Prime Minister Anthony Albanese said coal would remain a part of the energy mix, while Mr Bowen earlier warned there was no easy fix to the energy crisis as the nation was ill-prepared to manage it.

Treasurer Jim Chalmers is awaiting advice from the competition watchdog on the role and impact of coal-fired power plant shutdowns on energy prices and what regulations could be used.