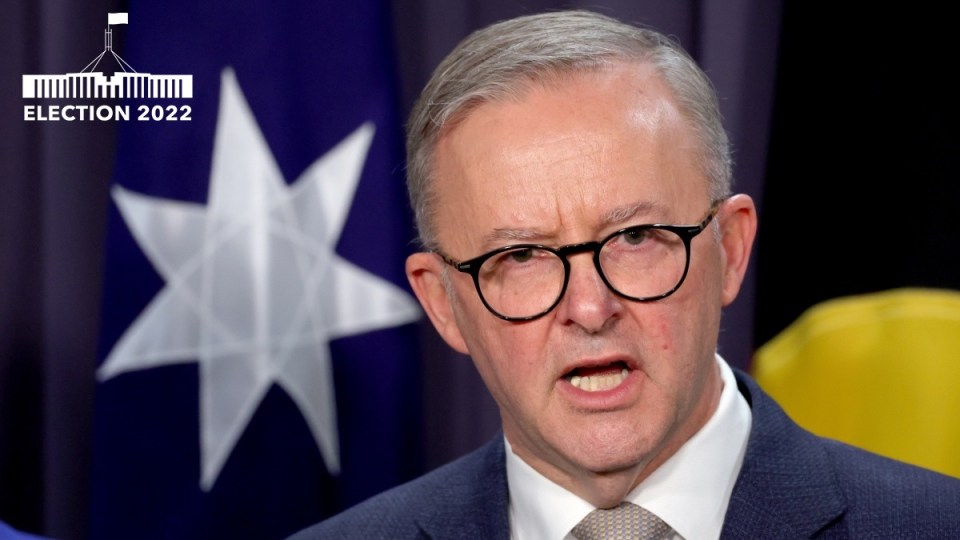 "There won't be a number in the submission," Mr Albanese said. Photo: AAP

Prime Minister Anthony Albanese will sign a letter to the Fair Work Commission advocating for an increase to the minimum wage.

But the government will not specify how much the minimum hourly rate should rise.

Mr Albanese said his government would lodge a submission to the commission undertaking the wages review on Friday, as he promised during the election campaign.

“There won’t be a number in the submission,” Mr Albanese told ABC radio.

“What there will be, though, is the strong view … that people who are on the minimum wage simply can’t afford a real wage cut.”

Wages became a red-hot election topic when Mr Albanese said he supported an increase to the minimum wage of 5.1 per cent, in line with the highest inflation spike in two decades.

He later said the commission would rule on the wage claim as an independent tribunal and that Labor would make its own submission on the minimum wage and the cost of living.

Foreign Minister Penny Wong has visited Fiji to pledge Australia’s support in the region, which Mr Albanese said was the first step.

Australia could differentiate its offering to the Pacific from China’s pledge, he said.

“What we can offer is no strings attached and that’s the big difference,” Mr Albanese said.

The two leaders agreed to rebuild a bilateral agenda after relations soured over the Morrison government’s decision to ditch a submarine contract with France.

“After acknowledging the severe breach of trust following the decision of the previous prime minister, Scott Morrison, to terminate the submarine contracts, the French president and Australia’s prime minister have agreed to rebuild a bilateral relation based on trust and respect,” the Elysee Palace said on Thursday.