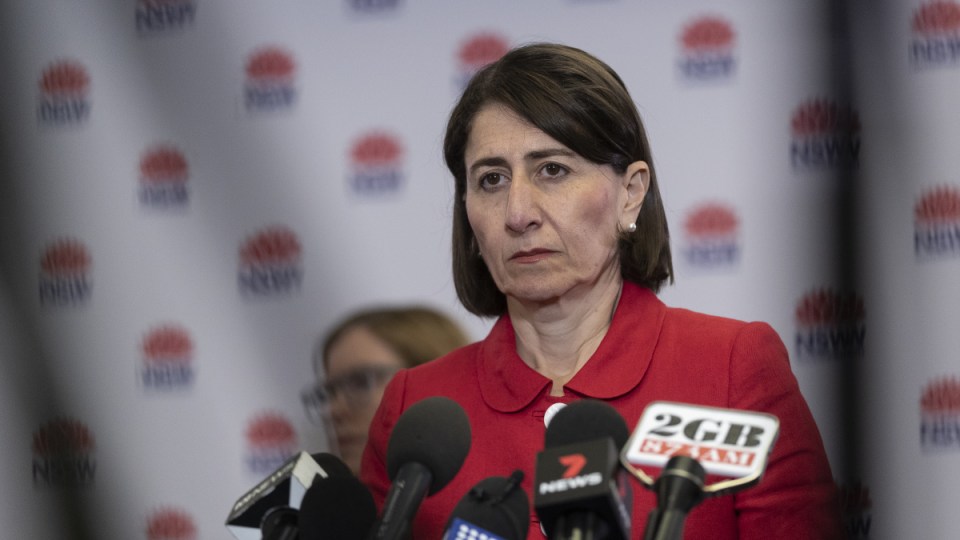 A grants system responsible for disbursing about $4 billion a year across NSW should be more transparent according to a new report, with the opposition saying it is broken.

A review led by the Department of Premier and Cabinet and released on Saturday makes 19 recommendations, including more open and honest communication around the distribution of grants following claims of pork-barrelling.

Last year, Premier Dominic Perrottet ordered a review of grants programs across the state after controversy surrounding his predecessor Gladys Berejiklian’s appearance at the Independent Commission Against Corruption.

Among the review recommendations are that all new grants have published guidelines stating “the purpose of the grant, clear selection criteria, and details of the application and assessment process”.

Grant information should be made available on a publicly accessible website and in addition, all grants “must have a funding agreement” making grantees accountable for how they spend public funds.

Mr Perrottet said the government is “carefully considering” the proposed changes, which were established in partnership with NSW Productivity Commissioner Peter Achterstraat.

“Grants are a significant part of the way the government supports communities and individuals, from COVID responses, to sports fields, to flood recovery, to small business assistance,” the Premier said.

“It is an important way we work to deliver outcomes for the people of NSW.

“But all grants are ultimately funded by public money, and so it’s critical we also make sure they are administered fairly, effectively and transparently,” he said.

The 125-page report notes that its intention is to ensure value for money for taxpayers.

Labor pounced on what it deemed is the government’s “culture of pork-barrelling” saying the review “confirms the grants process in NSW is broken”.

“This is … an opportunity for Dominic Perrottet to end the historic culture of pork-barrelling in the Liberal-National government,” he said on Saturday.

“His failure to act in light of this report would be a betrayal of the taxpayers who trust the government to fairly distribute government funds.”

Labor has called for an overhaul of the grants process, proposing a bill that would impose new reporting requirements on ministers and agencies as well as confer new powers on the auditor-general to follow the money.

In recent years, additional grants worth several billion dollars have been made available to people and businesses affected by COVID-19, natural disasters and drought.

What a gruelling, six-week campaign has revealed about Anthony Albanese
‘Why did you kill my baby brother?’: Surviving son tells court killer mum is ‘worst in world’
Today's Stories