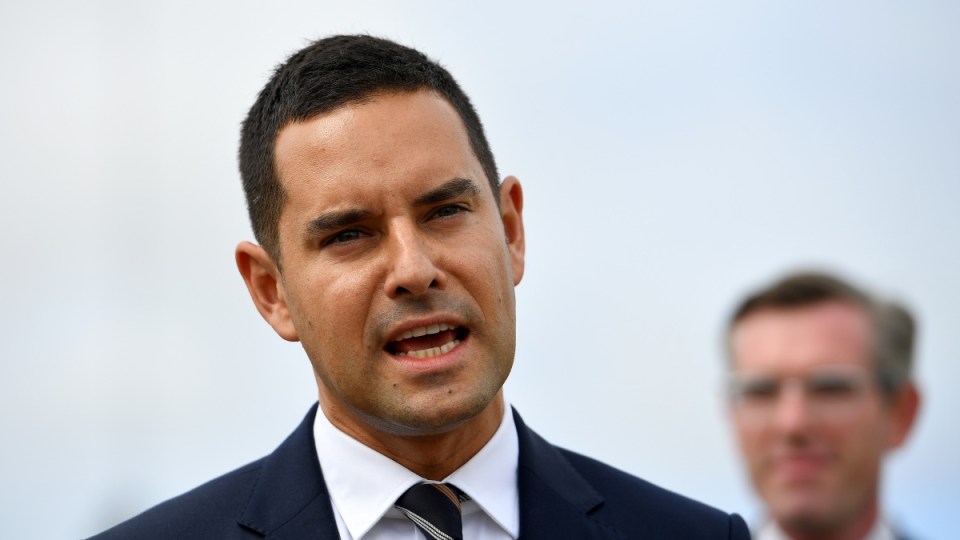 Independent MP Alex Greenwich had threatened to withdraw his support for the NSW government. Photo: AAP

Sydney independent MP Alex Greenwich has dropped a threat to withdraw supply from the New South Wales government, which is dependent on the crossbench for support.

Mr Greenwich threatened to leave the minority government out in the cold as a public debate over transgender people’s participation in sport dragged on.

He described the issue and surrounding debate as a furphy and a fear campaign that leaders should not engage in when they have such an ignorant approach to it.

Funding to support the trans community

“The premier approached the meeting with an open heart and mind and I indicated to him that I will continue my strong work with his government,” Mr Greenwich said on Friday.

Mr Greenwich will also be working with Health Minister Brad Hazzard to identify where further funding is needed to support the trans community, with support services registering a steep increase in demand.

That increase has come against a backdrop of controversy surrounding the Liberal candidate for Warringah Katherine Deves and her comments on transgender people’s participation in sport.

Mr Greenwich described Ms Deves as someone “who has built her political career on desperate attention grabbing one-liners that show no consideration of the harm done” in an opinion piece published in the Sydney Morning Herald outlining his threat to withdraw parliamentary support from the NSW government.

The NSW government is governing in minority after by-elections, police charges and ICAC investigations shifted the balance of power in state parliament and required it to rely on the crossbench to pass regulations.