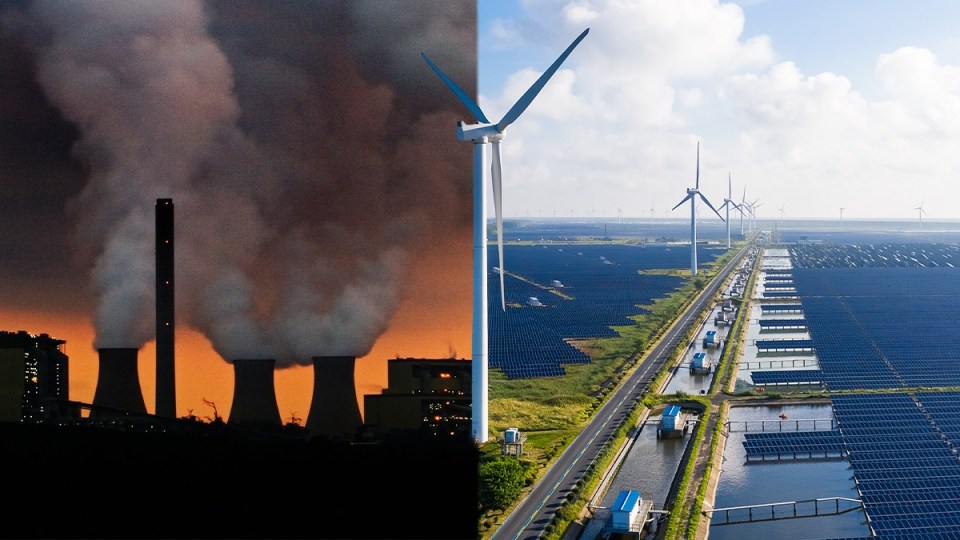 Prime Minister Scott Morrison’s attempt to frame Labor’s emissions policy as a “sneaky carbon tax” met with an indifferent reception from the business lobby on Wednesday.

To the recent focus on immigration policy, Mr Morrison this week added warnings about a carbon tax.

It is a familiar and potent combination of issues which now, however, seem to have much less power in political debate.

In 2019, Labor and the powerful Business Council of Australia were in a running fight over the lobby group’s characterisation of the party’s climate policy as “economy wrecking”, but on Wednesday the BCA did not take up an invitation to criticise.

“With careful consultation with industry we believe it is the right incentive to drive investment, deliver more jobs and meet our net-zero commitments,” the BCA said.

“The concrete, bipartisan commitment to net-zero emissions was a critical step.”

Labor’s “safeguard” policy would make the country’s biggest polluters pay for measures to offset their environmental impact if their emissions went beyond set limits.

It is a mirror image of a Coalition policy that had been watered down to avoid triggering penalties for big polluters.

The Australian Industry Group, a lobby group for employers not known for its Labor leanings, did not comment on Wednesday but recently said a safeguard “should be built on as a driver of long-term abatement”.

Business still has concerns about how a policy will work in practice, particularly the treatment of companies already squeezed by international competition and those who do more than their share to cut pollution.

But in keeping with Labor’s expectations, a negative campaign on climate policy does not appear to have cut through in a net-zero world.

There is now an overwhelming consensus across the corporations whose interests the BCA represent that action must be taken urgently to cut emissions.

Two-thirds of companies that issue debt or equity and nearly 60 per cent of shareholders have their own plans to reach a net-zero target by 2030, according to a survey by Westpac last month.

Even two-thirds of the world’s 167 biggest polluting companies have made net-zero commitments, according to research by Bloomberg’s research arm on clean energy finance.

Mr Morrison was pumping up remarks made by a mining executive when he said on Wednesday: “What Labor has is a tax, a sneaky carbon tax and that’s not good for regional Australia. It is not good at all.”

The evening before Whitehaven Coal chief executive Paul Flynn said Labor was talking fast on its emissions plan and pretending it was no different to the Coalition’s but also more effective.

But the absence of any further, similarly pitched condemnation from the resources sector suggested even companies that mined coal had their horizons narrowed by a climate consensus.

Minerals Council of Australia boss Tania Constable said that Labor needed to provide more detail about its policy and that mixed messages from frontbenchers had confused the issue.

Ms Constable warned the Opposition not to slug the resources sector with new taxes (remarks partly about a mooted multinational tax) but did not endorse either emissions plan or party and said she expected a “total commitment” to net-zero emissions.

Like the business council, the mining lobby’s stance is greatly influenced by the shifting priorities of its members.

Rio Tinto had a spat with the Minerals Council over its claimed reluctance to embrace the Paris Agreement on climate.

These changes have even had a moderating influence on the industry’s long-feared campaigns.

Under pressure from its most influential financial contributors, a fund previously used to campaign on the virtues of coal – “it’s an amazing thing” – has rededicated itself to dense “technical” material about carbon capture and storage.

Coalition MPs were rushing to restore the appearance of unity on the depth of the government’s net-zero pledge after Matt Canavan, a coal booster, had called the plan “dead”.