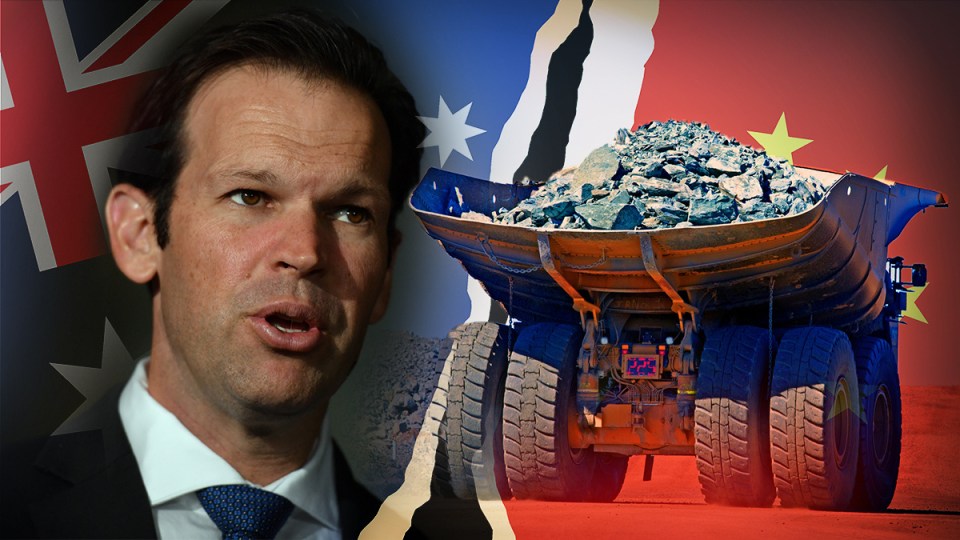 Coalition Senator Matt Canavan told ABC on Tuesday that "the net-zero thing is all sort of dead anyway". Photo: TND

Government disunity is deepening on the question of Prime Minister Scott Morrison’s stated commitment to achieving net-zero emissions by 2050, with a prominent Liberal-National Senator calling the plan “sort of dead” and “all over”.

Senator Matt Canavan was interviewed on the ABC on Tuesday afternoon about earlier comments by a fellow Liberal-National candidate, Colin Boyce, who said there was “wiggle room” over the government’s commitment.

“There is no set trajectory. We are not following a linear path like the Labor Party,” said the former resources minister, before going a step further than the candidate.

“The other thing to say is the net-zero thing is all sort of dead anyway.

“Boris Johnson said he is pausing it, Germany is building coal and gas infrastructure, Italy’s reopening coal-fired power plants. It’s all over. It’s all over bar the shouting here.

The comments came after Mr Morrison had earlier on Tuesday sought to deny Mr Boyce’s comments represented an emerging divide in his government over its promise to cut emissions.

“Our commitment to net zero by 2050 is a commitment of the Australian government that I made in Glasgow,” he said.

“Net zero is a commitment by the Coalition that is clear, that is firm and that is non-negotiable,” he told the Nine Network.

Labor had accused the Coalition of seeking to walk “both sides of the street” on net zero with different messages from candidates in marginal urban seats and its candidates in rural areas.

Senator Canavan, who resigned from cabinet in 2020 amid uncertainty about whether he was entitled to Italian citizenship, has been an outspoken proponent of coal mining.

He said last year’s Glasgow COP26 climate summit had been a “great result” for coal and forecast that several countries would fail to comply with the agreement to phase down the use of coal.

“Given the fact that the agreement did not say that coal needs to be phased down or taken out, it is a green light for us to build more coal mines,” he said.

Late last year the Morrison government’s emissions-reduction plan was criticised for being light on detail and relying on presumed advances in technology.

In October, the Morrison government said in Australia’s updated emissions pledge to the United Nations: “Australia adopts a target of net-zero emissions by 2050. This is an economy-wide target, covering all sectors and gases included in Australia’s national inventory.”

Known as a nationally determined contribution, the updated pledge was part of Australia’s obligations under the Paris Agreement.