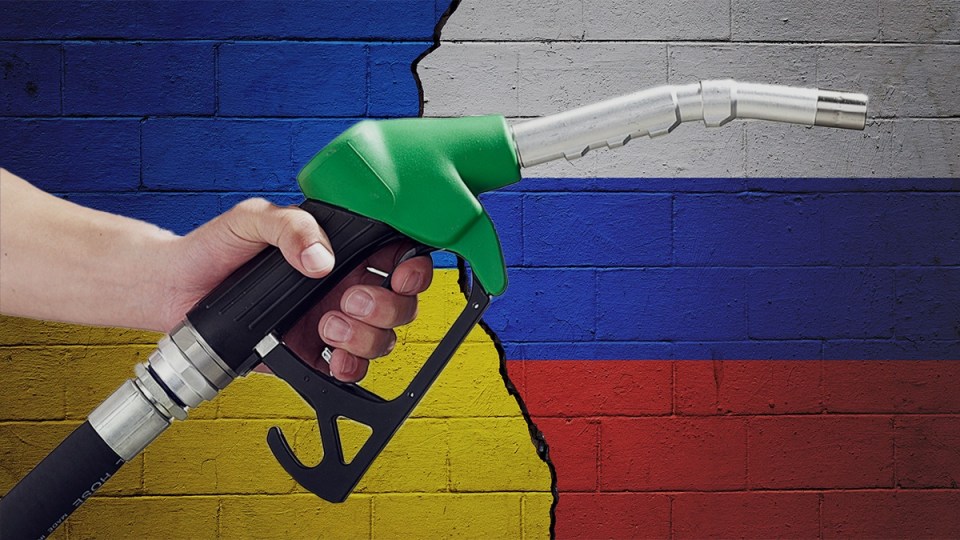 Scott Morrison has apparently walked back the government's opposition to tinkering with fuel taxes before the election. Photo: TND

Prime Minister Scott Morrison is being warned against a “populist” pre-election fuel tax cut as petrol prices surge on the invasion of Ukraine and threaten to return to the centre of national politics.

Mr Morrison, who has been shaping up for a cost-of-living election fight, finds himself in the horns of a policy dilemma as retail petrol prices pass $2.10 a litre in capital cities after Russia’s invasion sent shockwaves through global energy markets.

On Sunday he appeared to walk back the government’s previous opposition to a proposal to cut the 44.2 cent per litre fuel excise.

“The budget is coming up at the end of this month,” Mr Morrison said twice in a television interview when asked if he could cut the tax.

That statement is at odds with another made by Energy Minister Angus Taylor last week and may suggest a softening in the government’s position.

“We have no plans to do that,” Mr Taylor said, twice, insisting the government was instead focused on increasing the supply of fuel.

Vlado Vivoda, a senior lecturer at Deakin University, said although the government was faced with a difficult choice it would reap only limited benefits from an excise cut.

“The election’s coming up and it’s a populist decision,” he said.

“It just further encourages usage of petrol as opposed to shifting the country to other sources of fuel in the transportation sector and it also takes money away from fixing roads and maintaining infrastructure.”

Under current price rises, switching to an electric vehicle could save the average family up to $2000 a year.

But electric vehicles constitute less than 2 per cent of cars sold in Australia, a rate among the lowest in the OECD and well below world leader Norway with 60 per cent.

Dr Vivoda said surges in the energy market and the possibility of further European sanctions on Russian oil meant some price shocks had yet to be factored into prices Australian consumers are paying at the bowser.

“Fuel hasn’t peaked at the pump,” he said.

“Prices will still go up for about a week, but then it’s a tricky proposition to interfere in a market that is so very, very volatile.

“Petrol prices have shifted about 50 cents a litre since the war started. But who’s to say that if you cut the excise now, that in a month again the prices don’t drop?”

The excise is one of the few levers available to the federal government to influence the retail cost of fuel since domestic refineries shut up shop and Australia became dependent on fuel imports.

For the meantime, potential further bans on Russian imports and decisions by other large oil exporters will shape global prices.

Oil markets were sent into whiplash after the UAE’s ambassador to Washington said the country favoured an increase in production levels before its Energy Minister said they believed in levels determined by OPEC+.

“[Major producers] like high prices and they benefit from them greatly, but they also don’t generally like prices to get too high: That leads to development of alternative supplies and it also leads to fuel substitution,” Dr Vivoda said.

The federal government’s fuel excise tax is a flat contributor to that cost at 44.2 cents per litre. But it is adjusted for inflation and will likely rise further due to high inflation.

Australians fork out an estimated $5.65 billion a year in fuel excise on petrol, a tax that has a long history in Australian politics.

The excise was introduced by the Fraser government.

Its indexation, or adjustment for inflation, was frozen by former prime minister John Howard. Biannual indexation was restored in 2014, bringing about a projected $1 billion annual additional revenue for the government.

Mr Howard’s cut to indexation brought about tens of billions of dollars in extra costs to Australia, in the form of forgone revenues, extra miles driven and higher carbon pollution emissions, a 2015 Australia Institute analysis found.

Although he left open the door to a change in excise, Mr Morrison also noted that higher fuel prices are being driven by factors “well beyond the shores of Australia”.

“Excise, where it is sat, is not going to change what the fluctuations are in price,” he said.

Among the cost-of-living tax cuts currently under consideration by the government are cuts to the cost of beer in pubs.