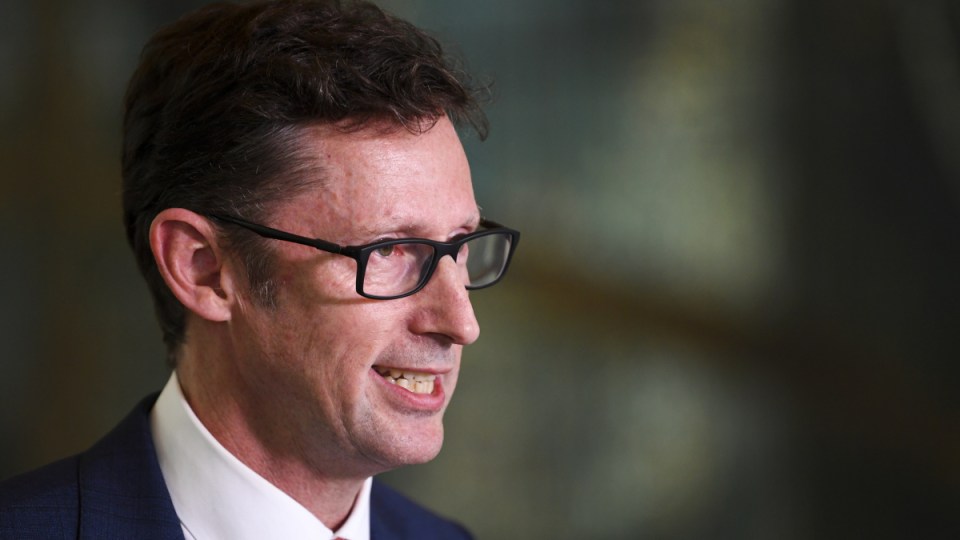 Labor has decided to back the Coalition’s religious discrimination bill – although it will move amendments to try to address its “big flaws”.

After a lengthy caucus meeting on Wednesday, shadow attorney-general Mark Dreyfus said Labor supported the bill but would move amendments in four key areas in both house of parliament.

They include prohibiting religious vilification and discrimination against children based on their sexuality or gender identity, along with clarifying that the controversial “statement of belief” provision does not remove existing protections against discrimination.

Labor will also seek to change a section of the Sex Discrimination Act that allows schools to discriminate against children on the grounds of sexuality or gender identity.

“Labor believes religious organisations and people of faith have the right to act in accordance with the doctrines, beliefs or teachings of their traditions and faith,” Mr Dreyfus said.

“But as we have made clear from the outset, any extension of the federal anti-discrimination framework should not come at the expense of existing laws that protect Australians from other forms of discrimination.”

The Coalition party room had agreed to amendments to the bill on Monday, including banning religious schools from expelling students based on sexuality.

However, schools would still be able to expel transgender students in order “to avoid injury to the religious susceptibilities of adherents of that religion or creed”.

Multiple moderate MPs within the Coalition have expressed concern with the amendments. Among them is Tasmanian MP Bridget Archer, who said she would cross the floor on the issue.

Labor MP Stephen Jones gave an emotional speech on the floor of the House of Representatives on Tuesday, and said the bill should not be rushed through.

He paid tribute in the speech to his 15-year-old nephew Ollie, who took his own life earlier this year.

“He was gay, he was uncertain about his gender … but now he’s gone and we’re no longer able to love and support him on his journey through life,” he said.

“It’s about all of our kids, about the families of those kids, every child who’s had the courage to swim against the tide, just to be who they are.”

Referencing that speech, Liberal MP Dave Sharma said it brought to light “exactly the sort of thing I’m worried about”, adding he remained concerned the bill was “out of step with community attitudes”.

“Children are some of the most vulnerable parts of our population, struggling with deep and confronting things about their identity and who they are,” he said.

“Having their lives made more difficult by people and institutions around them … to have a legal sanction for that sort of discrimination to take place, what Stephen and his family went through, is heartbreaking.”

Liberal MP Angie Bell, who previously indicated concerns with the bill, said she would now support the discrimination laws, calling the amendments a “net gain for gay rights”.

However, she said made it clear that she would not support the legislation as it stands and was a “firm no”.

Despite the division in his own party about the religious discrimination laws, Mr Morrison appealed to the party room to “think about our team”, and support the bills that would shield people from expressing their beliefs.

The Coalition party room ultimately agreed to leave the question of broader changes to the Sex Discrimination Act, including the question of transgender student rights, to the Australian Law Reform Commission.

Debate is continuing on the legislation in the lower house on Wednesday. With at least 36 speakers listed, it may not get to a vote until Thursday.

It then has to run the gauntlet of the Senate.

Labor to back Coalition’s religious bill