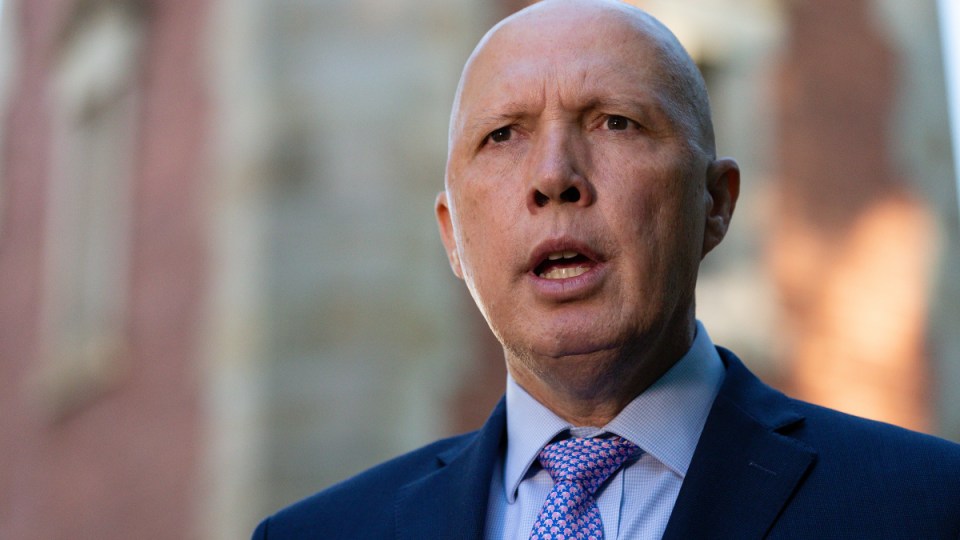 Australia and Britain’s defence and foreign affairs ministers will meet in Sydney for AUKMIN talks aimed at finding better ways to cooperate.

Friday’s session is the first 2+2 ministerial discussion in the country since the start of the pandemic.

The meeting came amid heightened tensions with Russia and China, and a day after Australia and Britain signed a new cyber agreement.

Senator Payne said the agreement would impose greater costs on “malign actors who would undermine the region’s prosperity and security for their own ends”.

“An open, safe and secure cyberspace, and technologies that work for people, not against them, is key to our combined future,” she said.

“Both Australia and the UK get regular attacks from Russia and China and Iran so there is a lot of scope for discussion about how we can … stop that activity and fight back against it,” he told Sydney radio station 2GB.

“[Britain is] an important partner for us as a smaller country with only 25 million people. If we are going to deter countries from aggressive behaviour then we are best to do that with strong friends and allies.”

Defence in focus for Australia-Britain talks