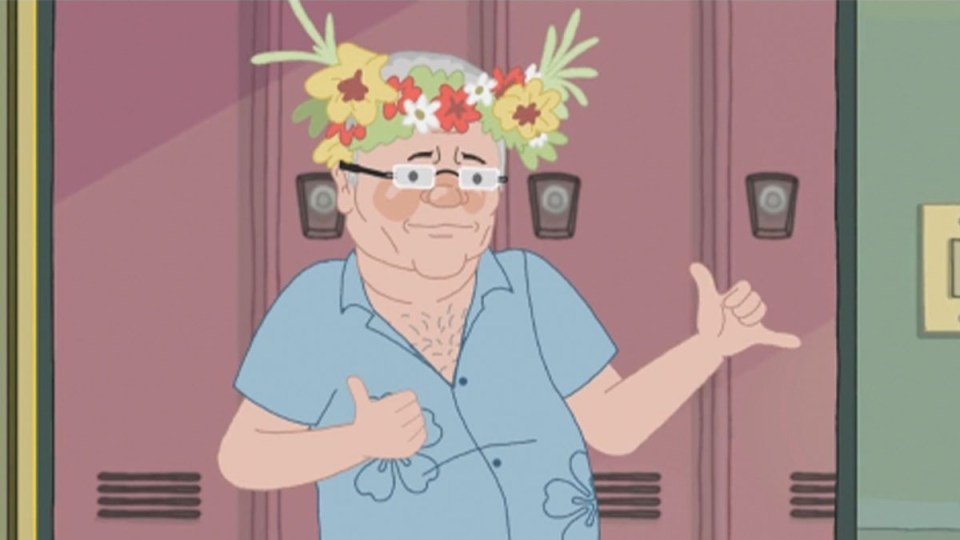 An animated web series created by Senator Pauline Hanson’s One Nation party has been met with mixed reactions amid accusations the satirical series is offensive.

The two clips posted online on Friday, and shared on Ms Hanson’s Twitter account, take a satirical look at Australian politics and its players, pulling no punches with its characterisations of the One Nation leader’s parliamentary colleagues.

The cartoons are the first in a 20-episode South Park-style series titled Please Explain, an attempt to appeal to the 18-35 demographic of voters.

The videos depict Ms Hanson as a teacher in the school of politics, with key members of federal parliament as her students.

The first episode is a roll call, lampooning each of Ms Hanson’s colleagues while depicting the One Nation leader looking young and glamourous.

Their names are not mentioned, but their identities are implied by the T-shirts they each wear.

Bill Shorten and Tanya Plibersek are both told to “put the knife away” as they stand over Mr Albanese, while Peter Dutton is depicted as the evil Harry Potter villain, Voldemort.

Craig Kelly is busily texting the whole class – a reference to the spam text messages sent to Australians this year – but tells Ms Hanson he is texting “nobody”.

Bob Katter chuckles in response to his name being called and suddenly appears frustrated. “Of course I’m here”, he says.

The writers quip on a hashtag that trended during the Black Summer bushfires in 2020, when Ms Hanson asks: “Where’s ScoMo?”

Prime Minister Scott Morrison then appears to show up late to class, wearing a daggy dad look reminiscent of his trip to Hawaii while the nation burned.

The second episode explains ‘how to vote’ cards, with Josh Frydenberg eating glue while Greens leader Adam Bandt and Mr Albanese agree to put each other down as second preference.

Mr Morrison’s character then makes a derogatory joke before telling Mr Albanese’s to “go f—” himself.

While many online viewers praised the satire, others pointed out the offensive humour.

Of particular concern were the depiction of Deputy Prime Minister Barnaby Joyce as a beetroot, a reference to the reddening effect of a cream to remove skin cancers he was forced to use in 2016.

And in the second episode of the series, a slight about the “exchange of bodily fluids” makes a derogatory joke about homosexuality.

Some also felt that cutting off Mr Bandt during his Acknowledgement of Country had racist undertones.

Writer Jess McGuire tweeted about the need for “nuance” when judging people’s reactions to the web series.

“It’s difficult to believe it needs stating given everything I’ve ever said previously in my entire life, but being shocked that Pauline Hanson’s ridiculous cartoon actually contained some good burns toward other politicians does not mean I agree with her politics?” she wrote.

Other Twitter users thought they had stumbled across a parody account, while one said that although they are “against everything [Ms Hanson] stands for”, the ad made them laugh.

Ms Hanson, who was last year dumped as a commentator by the Today show for “ill-informed and divisive” opinions, is painted as reasonable and level-headed in a parliament full of fart noises.