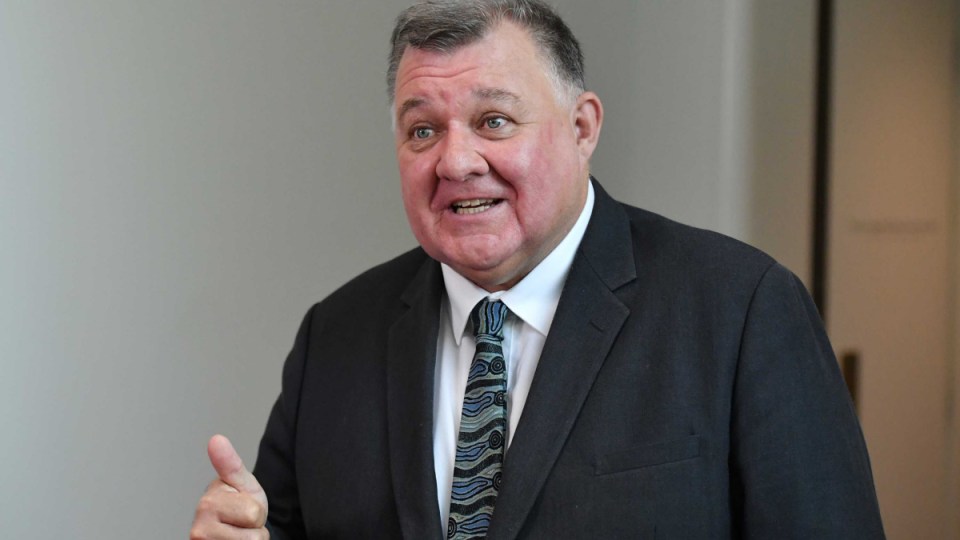 Prime Minister Scott Morrison is extremely unlikely to grant controversial Liberal defector Craig Kelly the same number of staff as other crossbenchers, now that he has become an independent.

MPs and senators not affiliated with a major party can currently receive up to four additional staff.

This is to help them make decisions on complex policy and legislation.

Unlike backbenchers from the Coalition, Labor or the Greens, independents can not turn to teams of advisers or as many colleagues for guidance.

“Without a party whip, I discovered that workload in parliament is different and more time-consuming,” Mr Kelly told the ABC.

“Since I’ve lost staffing allocation with being forced to resign as chair of the law enforcement committee, I’ve made approaches to clarify what exactly are the rules for independents.”

All requests for extra staff have to be granted by the Prime Minister.

When you add up maximum wages, allowances and superannuation, the additional allocation for each crossbench politician can theoretically cost the taxpayer an extra $670,000 a year, though the actual amount varies by office.

But the ABC understands such a request would be extremely unlikely to be granted.

This is partly because Mr Kelly was elected as a Liberal, not an independent.

There are also concerns within the Morrison government about providing additional staff to Mr Kelly’s office, given it is currently the focus of a workplace health and safety investigation by the Department of Finance.

The investigation was launched after New South Wales Police began looking into the behaviour of one of Mr Kelly’s main advisers, Frank Zumbo, over allegations of inappropriate treatment of women.

Mr Zumbo strenuously denies any wrongdoing and no charges have been laid.

Concerns Mr Zumbo could be promoted

Most of the staff employed by backbenchers are deemed “electoral officers” and, depending on their experience, receive a maximum of between $96,695 to $114,393, plus superannuation of 15.4 per cent.

But the extra four staff crossbenchers receive are most often classified as “advisers” or “assistant advisers”.

Depending on their experience, they can earn a maximum of somewhere between $125,658 to $164,916, plus superannuation.

They also get additional perks, like unlimited work-related travel, some additional allowances, a laptop and mobile phone, which can make their overall package substantially more lucrative.

Some Labor MPs have expressed concern Mr Zumbo could be reclassified and get a substantial pay rise if Mr Kelly is given additional staffing resources.

“He should not be rewarded by the Prime Minister by effectively doubling his staffing allowance. What are these extra staff going to do, write his Facebook posts for him on the taxpayer dollar?”

Documents tabled in parliament last year show crossbench MPs such as Zali Steggall and Bob Katter, as well as senators Jacqui Lambie and Rex Patrick, are among nine crossbenchers to have four additional staff.