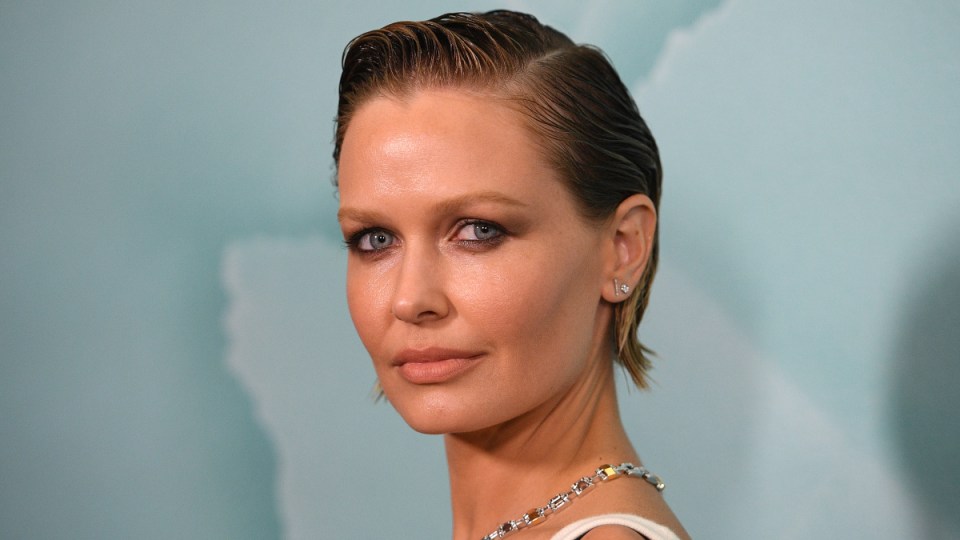 It’s the question thousands of voters have asked on social media and now Lara Bingle, the bikini model who made the slogan famous, has demanded globetrotting Prime Minister Scott Morrison tell Australia, “Where the bloody hell are you?’

The Prime Minister has insisted on a news blackout over his whereabouts during the family holiday with his office refusing to comment on claims that airport staff checked him into a Jetstar business class flight to Honolulu.

Mr Morrison’s trip has sparked criticism as bushfires rage at home from climate change activists who have used the hashtags #WhereTheBloodyHellAreYou and #FireMorrison to attack the PM.

But getting dunked by the woman who he made famous when he masterminded Tourism Australia’s $186 million campaign is surely the cruellest blow yet.

“Scott Morrison : WHERE THE BLOODY HELL ARE YOU??? #AustraliaBurns #AustraliaFires,” she tweeted.

Scott Morrison : WHERE THE BLOODY HELL ARE YOU??? #AustraliaBurns #AustraliaFires

The cheeky advertisment sparked global headlines and was banned in some countries as too risque.

Mr Morrison was later mysteriously sacked from his job running Tourism Australia in 2006 following reports of a personality clash with then Tourism Minister Fran Bailey.

She later told The Saturday Paper: “I reiterate that it was a unanimous decision to get rid of Mr Morrison by the board and the minister.”

The latest controversy came as embarrassing footage emerged from the ABC’s Q&A program in April 2010 of the Prime Minister attacking another woman, former Victorian Police chief Christine Nixon, for going to dinner at a gastropub as deadly fires raged across the state.

“She’s clearly made a bad judgment call. That happens to people from time to time, but this was a very serious issue,” Mr Morrison said at the time.

“I think there are very serious concerns in the community about exercising judgment, and it’s incumbent on all of us in public life to make decisions following that in the best interests of the ongoing nature of the program.”

Ms Bingle, a model, mother, and entrepreneur turned climate change warrior spoke of her new passion for the environment after her husband Sam Worthington worked on the ‘green’ set of James Cameron’s Avatar that banned plastic water bottles.

‘Day to day we do as much as we can, wherever we can. It can be challenging to be completely green but we do our absolute best,’ she said.

Hundreds of school students and parents are expected to rally at the PM’s Sydney residence at Kirribilli on Thursday morning from 9 am wearing face masks to protest against the Morrison Government’s inaction on climate change.

“Australia is burning but Scott Morrison says firefighters don’t need our support and the Government’s actions on climate change are “getting the results they’re intended to get”,” the group said.

“All he has to offer us his thoughts, prayers, and more coal and gas projects.”

BUt Labor leader Anthony Albanese had diplomatically declined to attack the PM for wanting to spend some precious time with his kids.
“That would be cheap politics and I’m not into that. I’m into the issues,” he said.

Meanwhile, new research by The Australia Institute think tank claims only one in three Australians know who the man standing in for Mr Morrison as acting prime minister is.

“A part of the concern about Scott Morrison’s undeclared holiday could stem from the fact that the country is being led by a person who two-thirds of Australians have never heard of,” said The Australia Institute’s executive director Ben Oquist told The Daily Telegraph.

Mr McCormack declared his excitement in his role this week, despite the cruel claims nobody knows who he is.

“I’m representing this country as Acting PM from Wagga Wagga,” he said. “How good is that?”