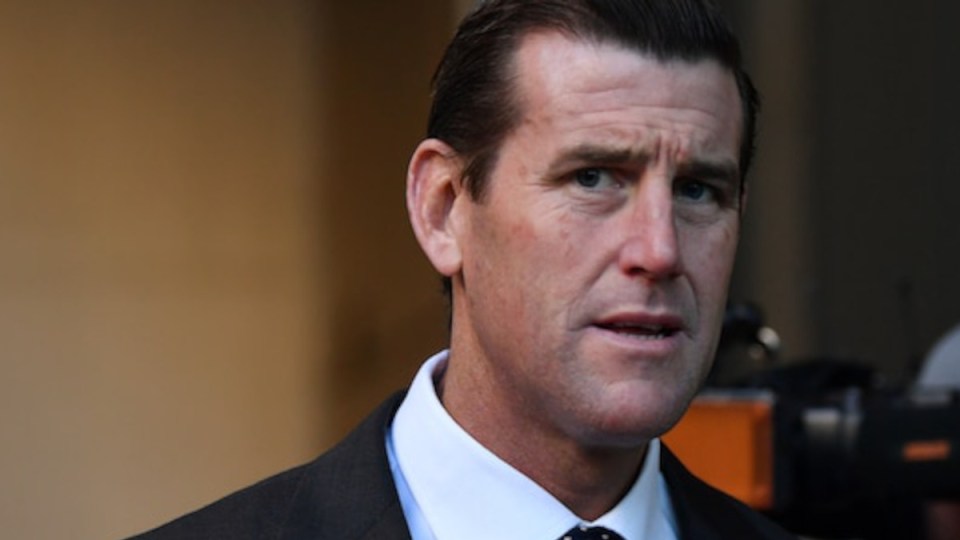 A Federal Court judge will scrutinise more than 100 days of evidence to decide if Ben Roberts-Smith, Australia’s most decorated living soldier, is the honourable hero he claims to be – or a war criminal complicit in six murders.

Is he the savage and violent bully who berated and abused his comrades and a domestic abuser of his mistress, as alleged by the Nine media outlets he sued for defamation at a marathon trial said to have amassed at least $25 million in legal fees alone?

These questions will be front and centre for Justice Anthony Besanko, who will consider the testimony of more than 40 witnesses in public and confidential closed-court sessions.

His investigation began in January 2021, after Australian Defence Force Inspector-General Paul Brereton completed a four-year inquiry that recommended 19 serving and former ADF members be prosecuted for 39 unlawful killings and the torture of two prisoners.

Justice Besanko granted three former Special Air Service soldiers certificates of immunity during the defamation trial, however they were still unwilling to give evidence about certain events due to the risk of self-incrimination.

Barrister Arthur Moses SC, representing Mr Roberts-Smith, said the trial was used by the newspapers to make allegations of murder that had national and international repercussions for several SAS soldiers.

Mr Roberts-Smith was portrayed as an “ostentatious psychopath”, who despite his decades-long experience, training and skill, could lose control due to a prisoner’s simple act of laughter.

“That a trained Australian soldier of the calibre of Mr Roberts-Smith and his undisputed record would so impulsively and cruelly first assault and then order the execution of an unarmed civilian in response of the slightest provocations is inherently improbable,” Mr Moses told the court.

The Victoria Cross recipient is suing The Age, Sydney Morning Herald and Canberra Times over 2018 reports claiming he committed war crimes in Afghanistan alleged to include murder, as well as acts of bullying and domestic violence.

For one of the allegations, the newspapers rely on the eyewitness account of a former SAS soldier who said he watched Mr Roberts-Smith kick an unarmed prisoner off a cliff before the man was executed below.

The 43-year-old denies all claims of wrongdoing, while the newspapers are defending the allegations of the reports as true.

Mr Roberts-Smith is seeking aggravated damages of up to 10 years or more in lost income from jobs including a partnership with consulting firm PwC and lucrative public speaking gigs.

Mr Moses said the former SAS corporal and Australian Father of the Year was a “man with a high reputation for courage, skill, and decency and soldiering” who has had his reputation baselessly destroyed.

Lesser colleagues became jealous that he was awarded Australia’s highest military honour for the 2010 battle of Tizak in Afghanistan, creating an unexpected “target on his back”.

A “war of words” was then lobbed “in the dark and through the media,” and journalists Chris Masters and Nick McKenzie based sensationalist publications on rumour, hearsay and contradictory accounts, Mr Moses said.

But Nicholas Owens SC, representing the media outlets, said his witnesses had no motive to lie and many were unwillingly forced to attend court to relive some of their most harrowing and traumatic experiences.

He blamed a “culture of silence” within the SAS preventing the men from speaking up against the “heinous acts of criminality” for years.

He argued they colluded during clandestine meetings across states and overseas, swapping material before and after interviews with the ADF inspector-general.

“Efforts to suborn, intimidate or otherwise tamper with a witness are … indicators of consciousness of guilt,” he said.

Justice Besanko adjourned the court for the final time on Wednesday before he delivers his judgment, which is not expected for several months.