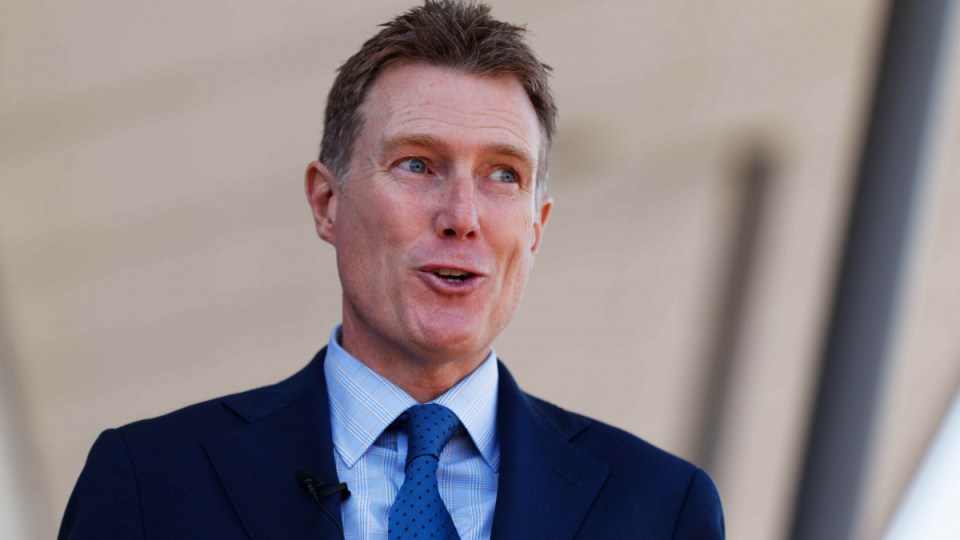 Christian Porter, who sued the ABC, is now acting for Mick Gatto in his case against the broadcaster. Photo: AAP

Underworld veteran Mick Gatto is taking a defamation case against the ABC to the High Court, represented by former attorney-general Christian Porter.

Mr Porter, who retired from politics at the May election, last year discontinued his own defamation case against the ABC.

Mr Gatto sued the public broadcaster and reporters Nino Bucci and Sarah Farnsworth over a 2019 article he said implied he was a hitman and murderer who threatened to kill gangland lawyer turned police informer Nicola Gobbo.

Initially Mr Gatto sought an apology over the article but later sought the “maximum payout” in a defamation case in Victoria’s Supreme Court.

He lost that case and a Victorian Court of Appeal bid was also dismissed.

Mr Gatto vowed that wasn’t the end of the road for him.

“I’m going to fight tooth and nail all the way,” he said.

He has now sought special leave to appeal to the High Court.

Mr Porter launched his own defamation case against the ABC over reports that identified historical rape allegations against an unnamed cabinet minister.

Mr Porter identified himself as the minister in question and denied all allegations.

He discontinued the case in May 2021 after the ABC agreed to add an editor’s note to the reports.

Beer drinkers slugged again – this time for takeaway brews
Wimbledon: A day to remember as four Aussies make it into final 16
Today's Stories